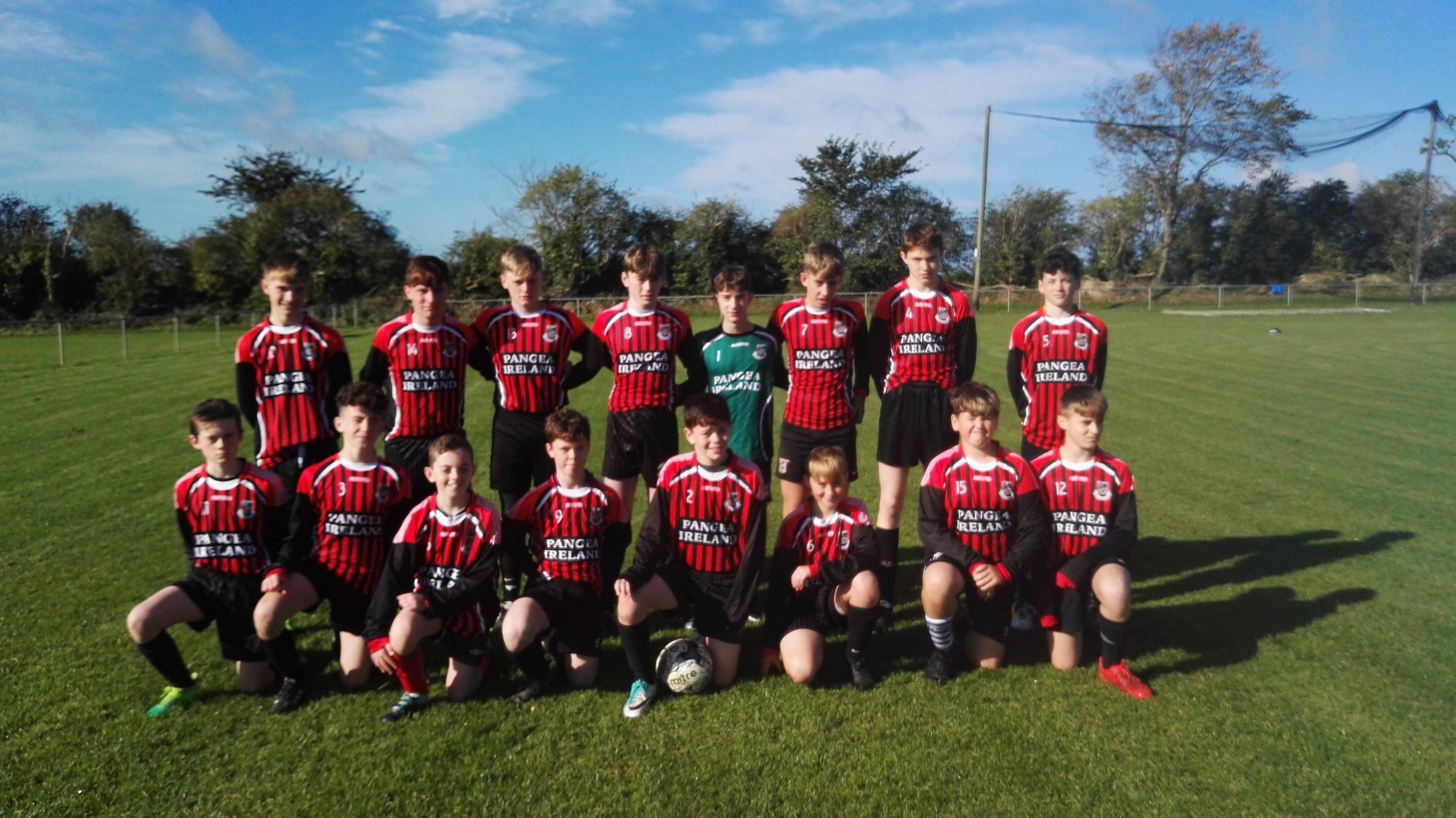 The Minor soccer team had their first soccer match on October 5th against GS Chill Dara in Naas. It was a very one sided match with St. Pauls taking a 3-0 lead within 15 minutes. GS Chill Dara settled into the game and scored before St. Pauls made it 4-1 before half time.

St. Paul’s next opponents will be Athy on the 27th October in Barrett Park.

Man of the match: Conor Lonergan 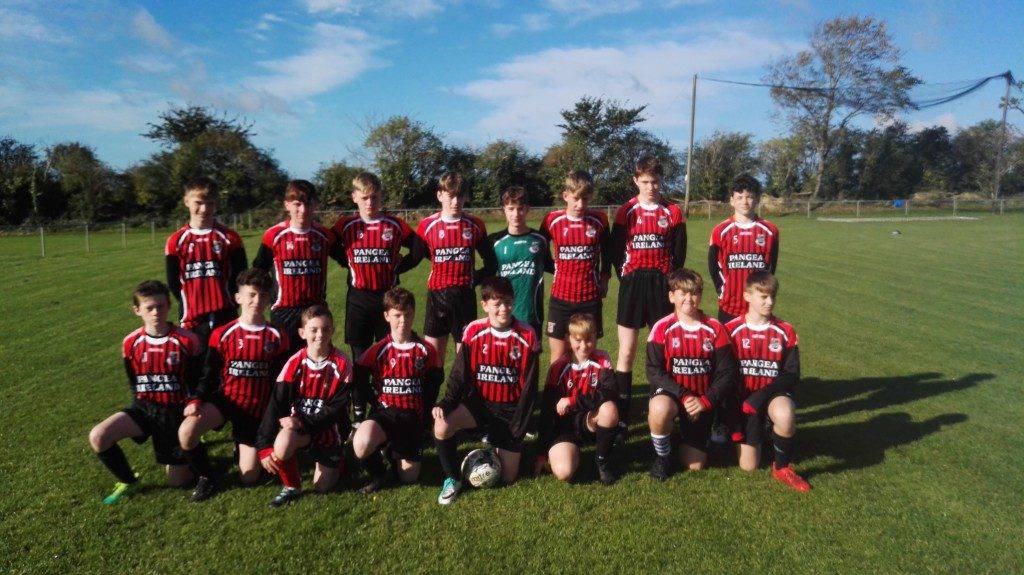