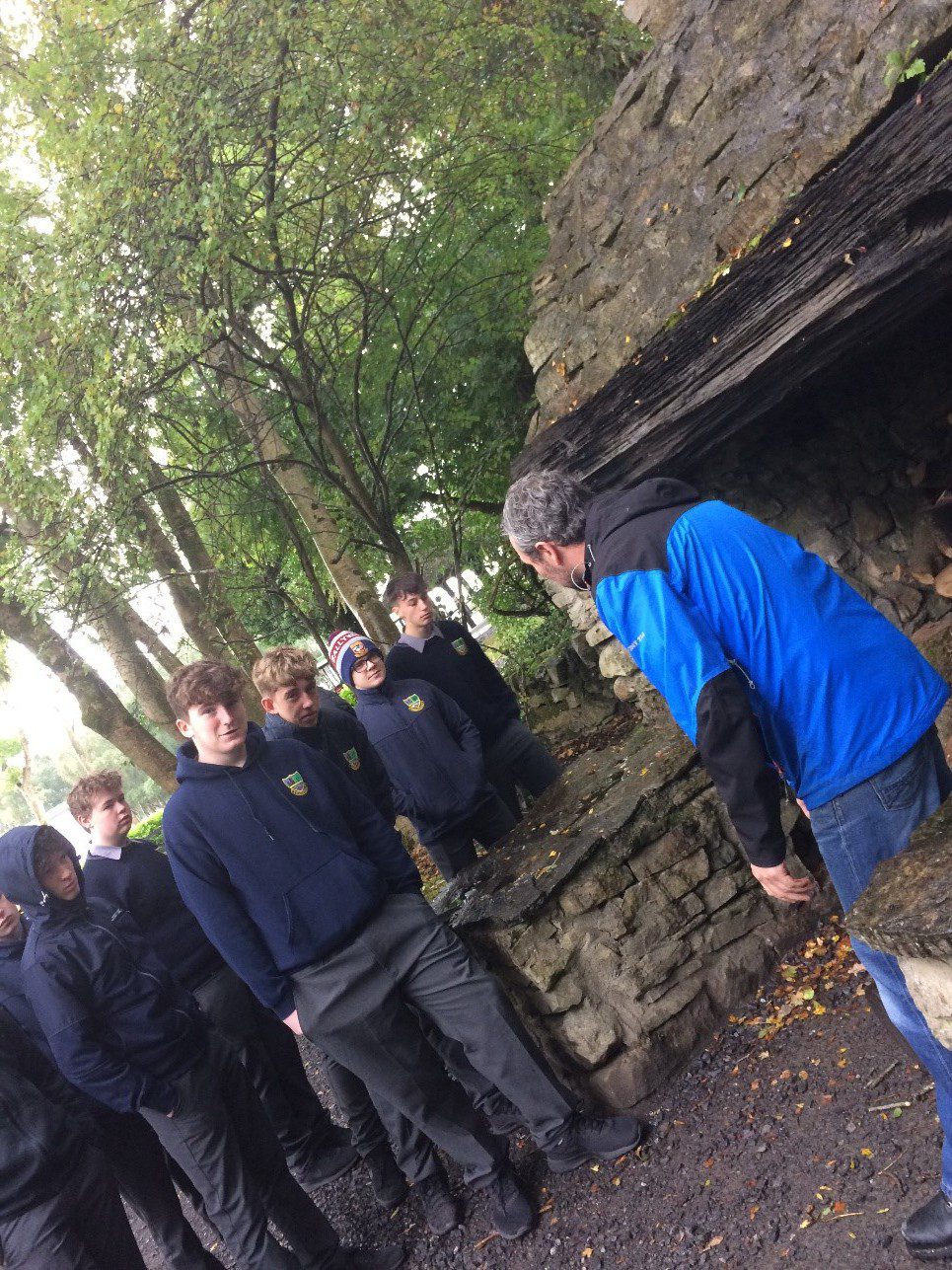 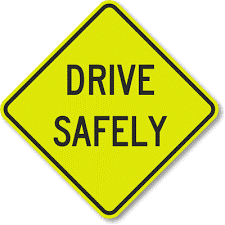 Pat McNeely drove the whole way from Achill Island to speak to the TY students in St.Pauls . Pat spoke to them about safe driving, peer pressure surrounding driving and the importance of seatbelts.

To get our attention at the beginning of the talk, Pat put on a video of a car crash and it showed the people without seatbelts on  leaving the car being fatally injured but the one person who had their seatbelt on lived. Pat also let the Ty’s try a theory test. The majority passed, which shows we learned a lot from Pat. We were grateful to our teachers for giving us this experience. 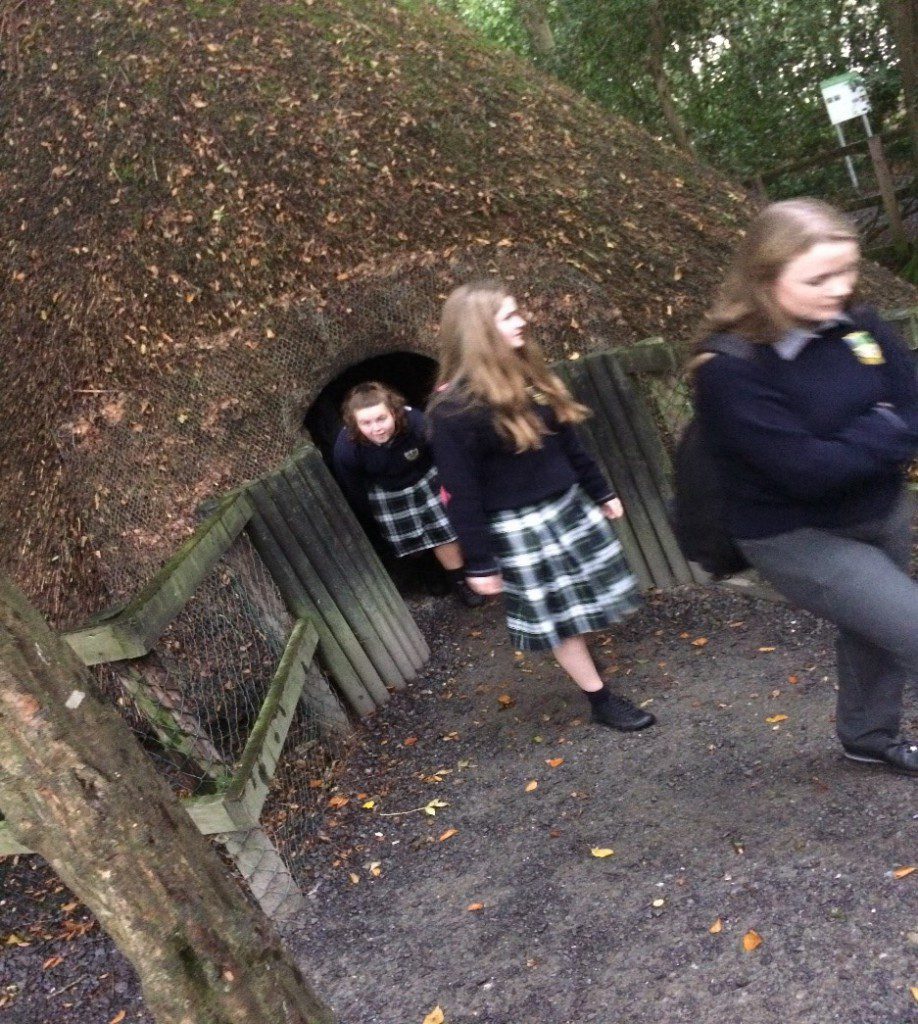 All Ty1 pupils went with Mr.Ferry to Lullymore to learn about its history. We got to see and hear about a Mesolithic farmers dwelling. They also brought us into a famine cottage, where the tour guide showed bog butter [this is butter that was handmade that was then wrapped in cloth and put in the bog to preserve it] that was supposed to be still edible to this day, but they wouldn’t recommend trying it.

In the same cottage they had a stone where the myth was that St. Patrick’s foot was burned into it. 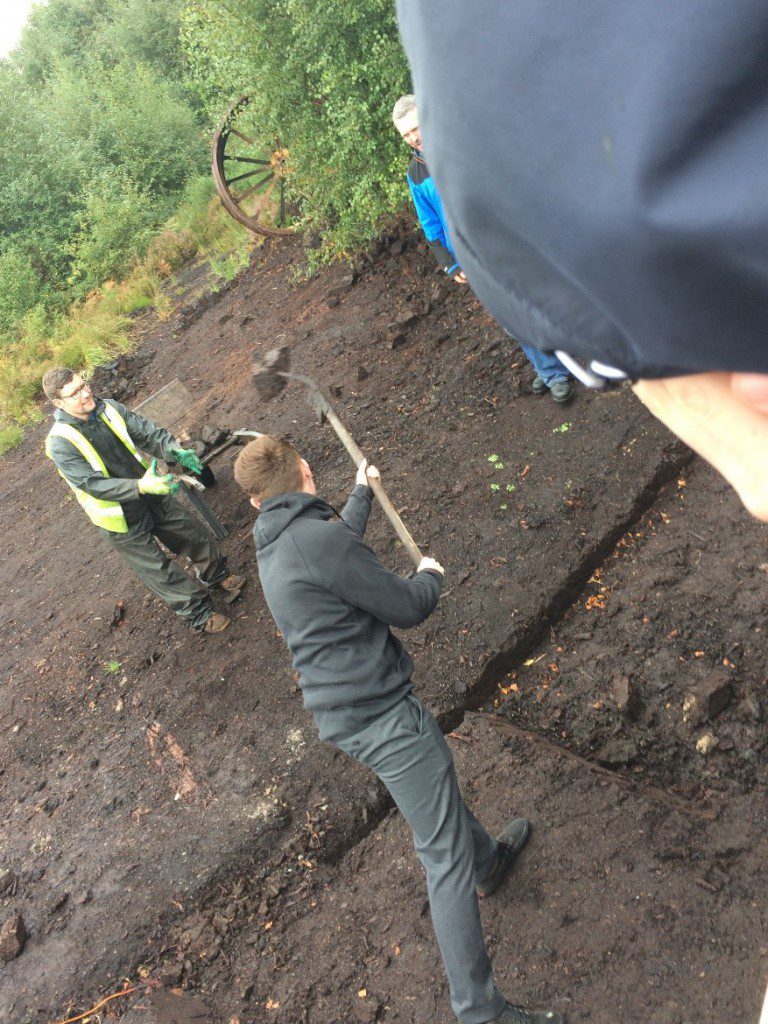 Later, some of the Ty students tried cutting turf with the traditional tools. Then, just before leaving the students got a full tour of the grounds in the Lullymore train.