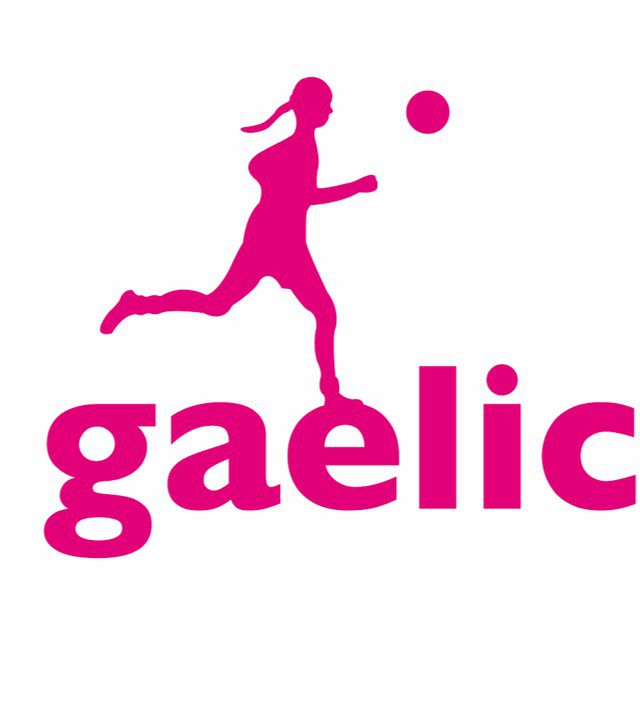 On a cold, wet and windy Tuesday morning in Ballykelly G.F.C. the St. Paul’s senior girls football team played their first match of the season against a strong Piper’s Hill team.

It didn’t take long before Piper’s Hill got their first score of the match but not long after that Naomi Ganiyu kicked St. Paul’s first point of the game. Some good link up play by midfielder Amy Lacey and half forward Eimear Hanlon led to Clodagh Colgan kicking our second score.

Things weren’t going the way of St. Paul’s, but some great defending from Alanna Dillon Baker and Sophie Cunningham helped St. Paul’s regain possession of the ball. From here half backs Abbie Talbot and Orla Burke found their half forward Abby Kemmy, who flew up the pitch scoring 1-01 in the first half. At the end of the first half the score line was well in favour of Piper’s Hill who were ahead by 6-07 to St. Pauls’ 1-03

After some halftime substitutions, our girls hit the ground running with two well worked points by corner forward Katie Walsh and another for half forward Eimear Hanlon. Unfortunately, this wasn’t the case for all of the second half as the strong Piper’s Hill kept the scoreboard ticking over in their favour. Some brave defending by Amy Galvin and Chloe Kelly, however, made sure the Piper’s Hill forwards weren’t as dominant as they were in the first half.

A smart kick-out from Ella Spain found her team mates in acres of space and when forwards Katie Hyland and Tori Maher found Abby Kemmy, she netted a late consolation goal for the team.  The final score of 2-05 to 9-11 in favour of Piper’s Hill wasn’t a true reflection on how hard the girls worked and they hope to redeem themselves in their next match.