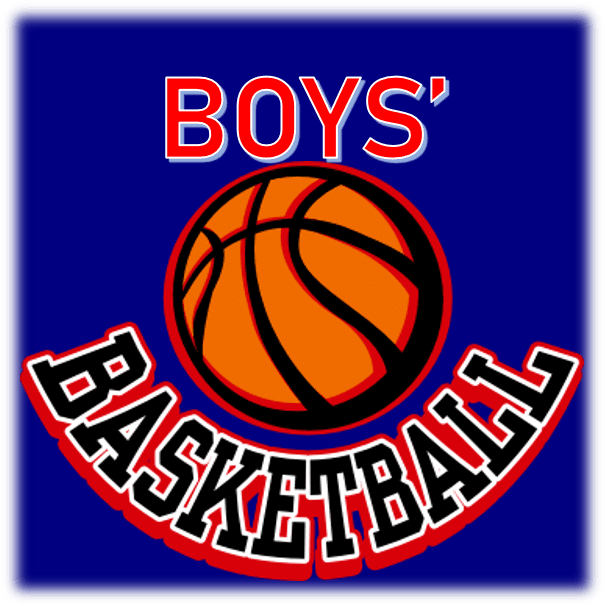 With home court advantage, St. Paul’s started the stronger and put up a quick 2 points by Mark Kelly and then Scott Higgins and Adam Ryan added another 2 points each. Crosshaven then replied with a 3 pointer and St. Paul’s replied by adding 8 points to the scoreboard. The first quarter ended with the score at 21-9 to St. Paul’s.

Crosshaven started the second quarter strongly with 2 points after a nice drive by their number 4, but Scott Higgins then replied with another 2 points. Crosshaven then scored 4 points before Scott Higgins performed an amazing spin move to layup and score. St. Pauls started to drive on and with that the half ended St. Paul’s 37 Crosshaven 16.

The start of the quarter saw Padraig Foley score a nice layup. He followed this up when he grabbed a rebound and further scores came from Gary Morrissey. Crosshaven replied with 3 points. A very dominant end to the third quarter by St. Paul’s led to a score of St. Paul’s 56 Crosshaven 25.

Crosshaven came back very strongly in the final quarter and they managed to peg St. Paul’s back to 10 points, but then St. Paul’s used a full court switch and saw out the game. The game ended St. Pauls 60 Crosshaven 49.