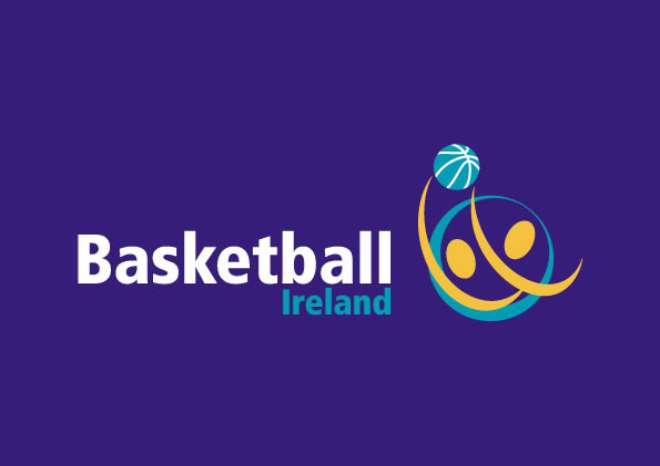 On the 7th of May, St Paul’s second year boys basketball team travelled to the National Basketball Arena in Tallaght to play in the All Ireland semi-final. Having won the regional and group qualifiers, hopes were high. The boys were prepped and ready to go and with a bus full of fellow pupils behind them they had more than enough support.

Their semi-final was against St. Kevins of Kells, Co Meath. In the first quarter there was some impressive dribbling from Adam Kavanagh who repeatedly created great scoring opportunities for his team mates. With James Melia Byrne and Dylan Kavanagh moving the ball in the right direction the boys quickly established a lead. The opposition tried to make inroads but great defensive work from Dara Lovern and Mark Kelly saw St Pauls lead after the first quarter by 4 points. The second five took to the court and hit the ground running with some really good scores from Adam Ryan and Jack Treacy. Keeping the Meath boys at bay were Michael Babalola, Conor Perry and Brian Day while at the same time creating space to keep us on top, leading 23 to 13 at half time. The two teams exchanged scores in the third and fourth quarter with super defensive displays by both. The two Adams kept the scores coming and with the clock ticking down the St Paul’s boys won on a final score of 44-32. The boys were through to the final.

There was an air of nervous excitement going into the final against St Peters of Dunboyne, Co Meath. The final did not disappoint and kept everyone on the edge of their seat. In a first quarter that saw St Peters race into an 8-2 lead, the St Paul’s boys scored 8 unanswered points to lead by 2 at the break. The second quarter saw the pendulum swing in the favour of the Meath team and they led by 2 at half time. The third quarter saw Adam Kavanagh score some tremendous three pointers for St Paul’s and the margin remained at 2 going into the last quarter. Both teams were tired but the quality of basketball remained very high. With some great rebounds from Adam Ryan and Mark Kelly and a superb three pointer from Kavanagh, St Paul’s found themselves 5 points ahead with three minutes left. With time and the scoreboard against them, somehow St Peter’s found an extra gear and drove at the Monasterevin defence. They scored four unanswered points and with seconds remaining they got the all important score to edge them in front. There wasn’t enough time for the boys from St Paul’s to get down the other end. The final whistle came too soon with the final score 42-41 and there was joyous scenes from the Meath team and supporters but utter disappointment for the St Paul’s boys.

It was a tremendous achievement to get to the All Irelands and to get so close to the silverware. St Paul’s second year boys basketballers went home devastated as All Ireland Runners-Up but true champions in our eyes.

By: Erin Meredith 2A1 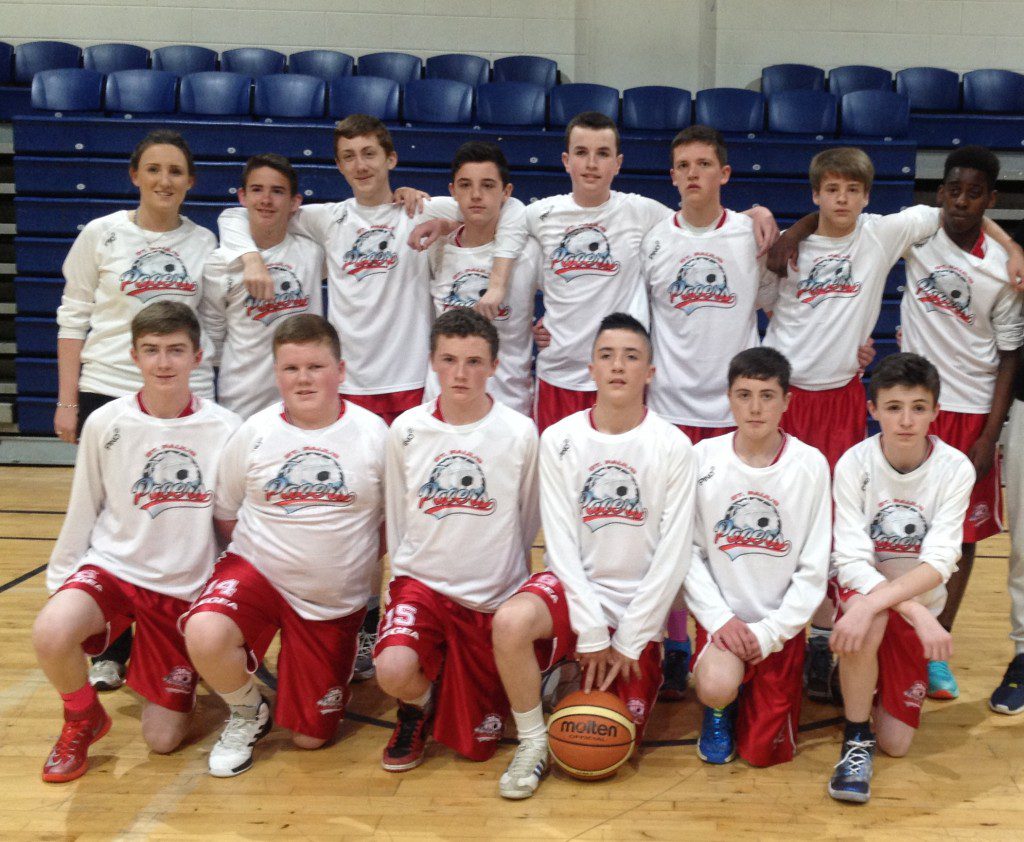