The second year boys had big wins in the group stage, beating Kildare Town C.S, Colaiste Cíarán of Castledermot and Piper’s Hill Naas. They went on to play Mercy Ballymahon from Longford and won well with scores from almost every player. The team then went on to play Ard scoil Trínóide of Athy. At the end of the first quarter the score was 11-6 and in the second half Athy scored another 3 points and Paul’s were held scoreless. Jack Treacy sacrificed his game to defend Athy’s strongest player, getting fouled out in the last few minutes. Michael Babalola led the team scoring 14 points (two three pointers) and kept the ball moving in the right direction. Our two first year boys Adam Ryan (10 points) and Stephen Colgan (4 points) played a huge part in keeping our lead.

Every player had a very important role that day, Dara Lovern scored his free throw when we needed it, Conor Perry and Mark Kelly made sure that the defence was kept solid, Thomas Kelly, Dylan Kavanagh and James Melia-Byrne kept the ball moving and put it in the right position. In a very tense fourth quarter Paul’s only led by two points but Babalola’s second three pointer gave the boys the boost they needed and they pulled away with three minutes to go. Final score of 33-17.

They now go on to the All-Ireland play offs at the end of April where they will be rejoined by another star player, Adam Kavanagh. 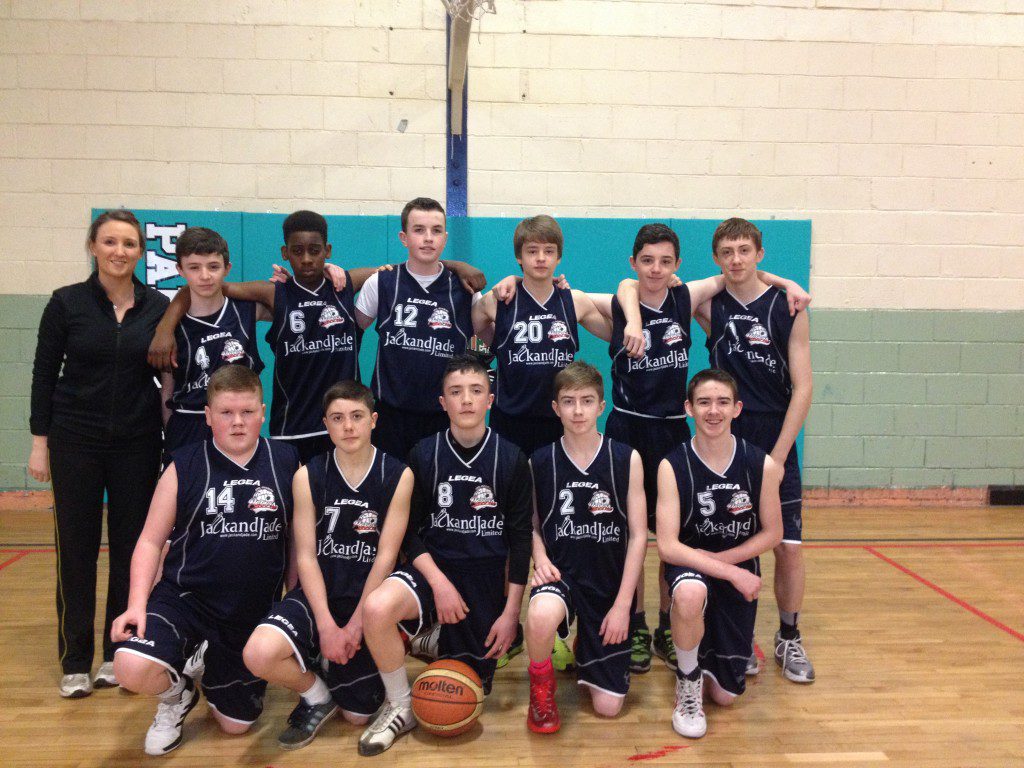