Cadets go down to strong Pipers team By Thomas Kelly

It was a disappointing start to the league season as St.Pauls Cadet team lost to Pipers Hill on a score line of 50-29.

Experienced players Jack Treacy and Michael Babalola led the starting five with up and coming talents Scott Higgins and Adam Gordon also starting. Coach Dempsey had a tough decision to make as to who to start in centre with star player Adam Ryan still out due to injury, but it was Ryan O’Connell who got the nod.

The start of the first quarter was bright for the Pacers with Michael and Adam both getting a bucket each and Scott getting one free throw. But after the Pacers lads got a 5-0 lead they seemed to be unable to score with Pipers Hill playing very well on offence and on defence, the quarter ended 16-5 to Pipers Hill.

The second quarter started the same as the first had ended, and our boys were still struggling the put scores on the board, only registering 8 points in the second quarter while Pipers Hill were still only fire scoring another 14 points leaving the half time score at 30-13.

The Pacers play did not get any better in the second half and our scoring drought continued only getting 5 points in this quarter. Although our offence was not working our defence was slowly improving and Pipers Hill only scored 11 points.

In the fourth quarter the Pacers lads finally started to play some good basketball scoring a game high 11 points while Pipers Hill only scored 9 but it was too little too late for the cadets and the final score was 50-29 to Pipers Hill. A disappointing result for the Pacers but they hope to bounce back against Highschool Rathgar in the Cup..

On Friday the 7th of October the cadet boys basketball team took on The High School from Rathgar. This was a must win game as this was the first cup game and they needed to get back on track after a disappointing start to the league on Wednesday which saw them lose to Pipers Hill

In the 2nd quarter our boys began to play better and it was beginning to show on the scoreboard. The boys took a 6 point lead going into half time for their efforts

The game calmed down again in the 4th quarter with St.Pauls’ scoring 10 and The High School with 5 leaving the final score 67-37 in favour of St.Pauls’. From what looked like was going to be a close game at the beginning had changed in favour of our boys and this was the result of a brilliant game from our cadets especially in the 3rd quarter

The players from St.Pauls’ who did most of the scoring were Jack Treacy, Michael Babalola and Scott Higgins. 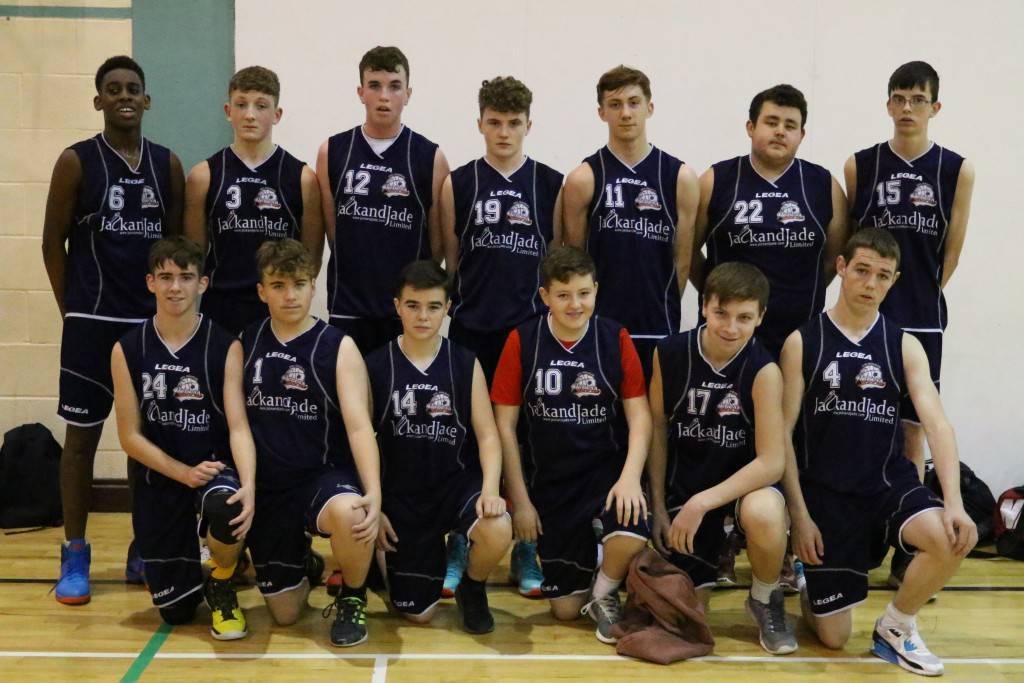 Pacers vs. Glanmire By Conor Perry and Reece McGann

On Tuesday the 4th of October the senior basketball team played their first cup game of the season at home. They took on a Glanmire team which they narrowly defeated last year in the All Ireland Quarter Final by one point thanks to a buzzer beater from Adam Kavanagh.

With the first quarter underway the match was point for point, replicating last year’s game. Both teams were evenly matched with the quarter ending 13-12, in favour of Glanmire.

The second quarter was a different story with Pacers finding the right gear. Jack Treacy opened the quarter with 10 points, leading by example. The team was encouraged by Jack’s performance and finished the quarter with 33-29 in favour of Pacers.

The third quarter started the way second left off. The introduction of Big Dan McCormack further increased Pacer’s dominance with Dan taking ownership of the paint alongside Thomas Kelly, holding Glanmire to only 3 points while also getting a basket of his own on his debut. Dan continued the start to his basketball career in the fourth quarter, getting himself a further 10 points to carry the team to their first win.

Overall it was a brilliant start to the senior basketball for the school and hopefully it is a start of a good year for school basketball.

On the 12th of October St.Pauls senior lads basketball team travelled to Limerick to face Dooradoyle. The boys knew there was a challenge ahead of them.

In the 1st quarter both teams started off well and it looked like it was going to be a brilliant game. Michael Babalola had to be taken off minutes into the quarter as he had picked up 2 very quick fouls.It was going score for score throughout the whole quarter but Dooradoyle got a basket late in the quarter leaving our lads down by 2 points.

In the second quarter it started off very close once again but Dooradoyle began to pull away slightly but our lads pulled it back everytime.The lads were playing very good basketball

In the 3rd quarter Dooradoyle’s 3 Irish players began to cause problems with one of them scoring 6 three pointers throughout the game.He helped them alot to pull away from our lads. Another one of their Irish players was really good defensively and was man marking Adam Kavanagh which was causing a lot of problems leaving the players very frustrated.This left the lads down by 16 points going into the last quarter which left them a lot to do.

In the 4th quarter both teams were very tired from the hard work both teams put in,we picked it up from the bad 3rd quarter we had but still could not pull it back as we were down by too much.The lads played a very good game against a very good team and there was nothing more we could have done.The top scorers for our lads were Adam Kavanagh with 17, Adam Ryan with 16 and Scott Higgins with 8. 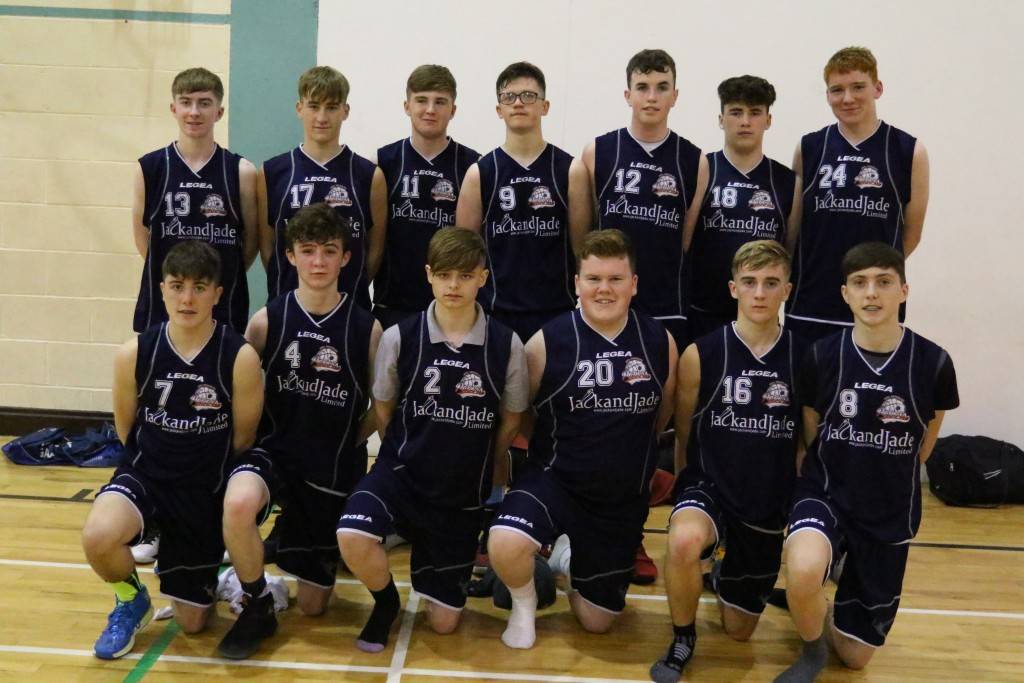