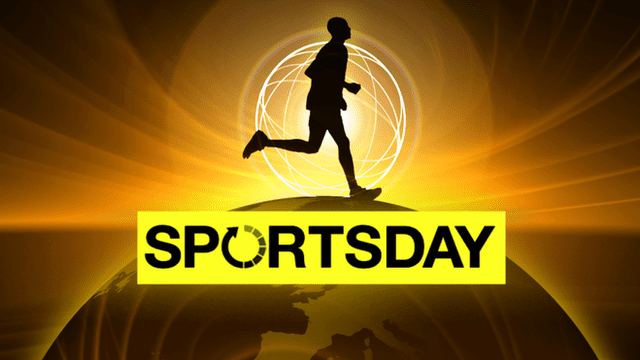 St Paul’s students embarked again on their annual ‘Battle of the Form Groups’ on Weds last. Some fifteen odd form groups, some more odd than others, put on their war paint, their sponsored tops, their sashes, their headbands and bandannas and made ready for sporting competition of the highest calibre!

They had 12 obstacles to partake in, somewhat akin to the Labours of Hercules,,,diverse sports such as tug of war, 100m Sprint, Javelin throwing, poc fada, sumo wrestling (some with the suit, some without, most ending up like overturned turtles)

We were blessed with glorious sunshine, which hasn’t happened in a while, and some of the teachers could put away their overcoats so they wouldn’t melt in the heat. If they were feeling a little bit hot, they could always buy an ice cream from the ever present Ice cream van parked in the vicinity. 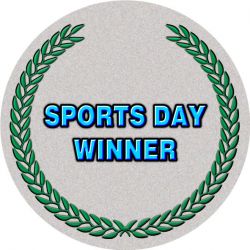 Following 3 hours of vicious competition, as things stand, we are all waiting to see who the Form Champs of 2015 are going to be ,,,