Octo-Final round of the Junior Schools Debating Competition

Congratulations to first year students Clodagh McLoughlin and Nicole Walsh, who qualified as individual speakers in the Octo-Final round of the Junior Schools Debating Competition. The students have been competing in a number
of debates over the last few months on Zoom, but qualified to participate in the most recent round on the UCD Campus Thursday evening.
The students debated separate motions on the night against schools from all over Leinster. Clodagh argued against the motion “This House Would Allow Performance Enhancing Drugs at the Olympics”, while Nicole proposed the
motion “This House Would Ban Social Media.
A huge well done to both students! 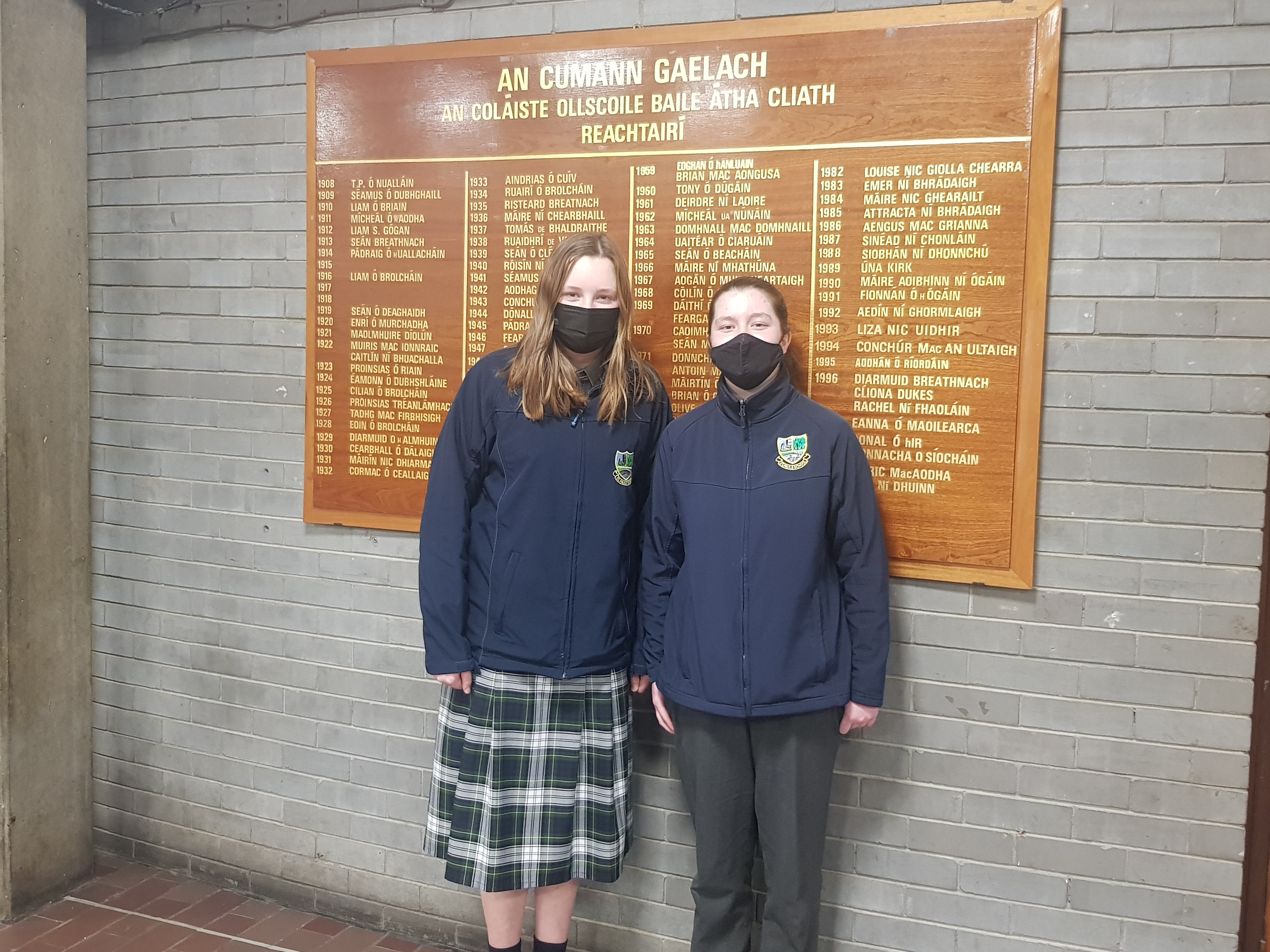 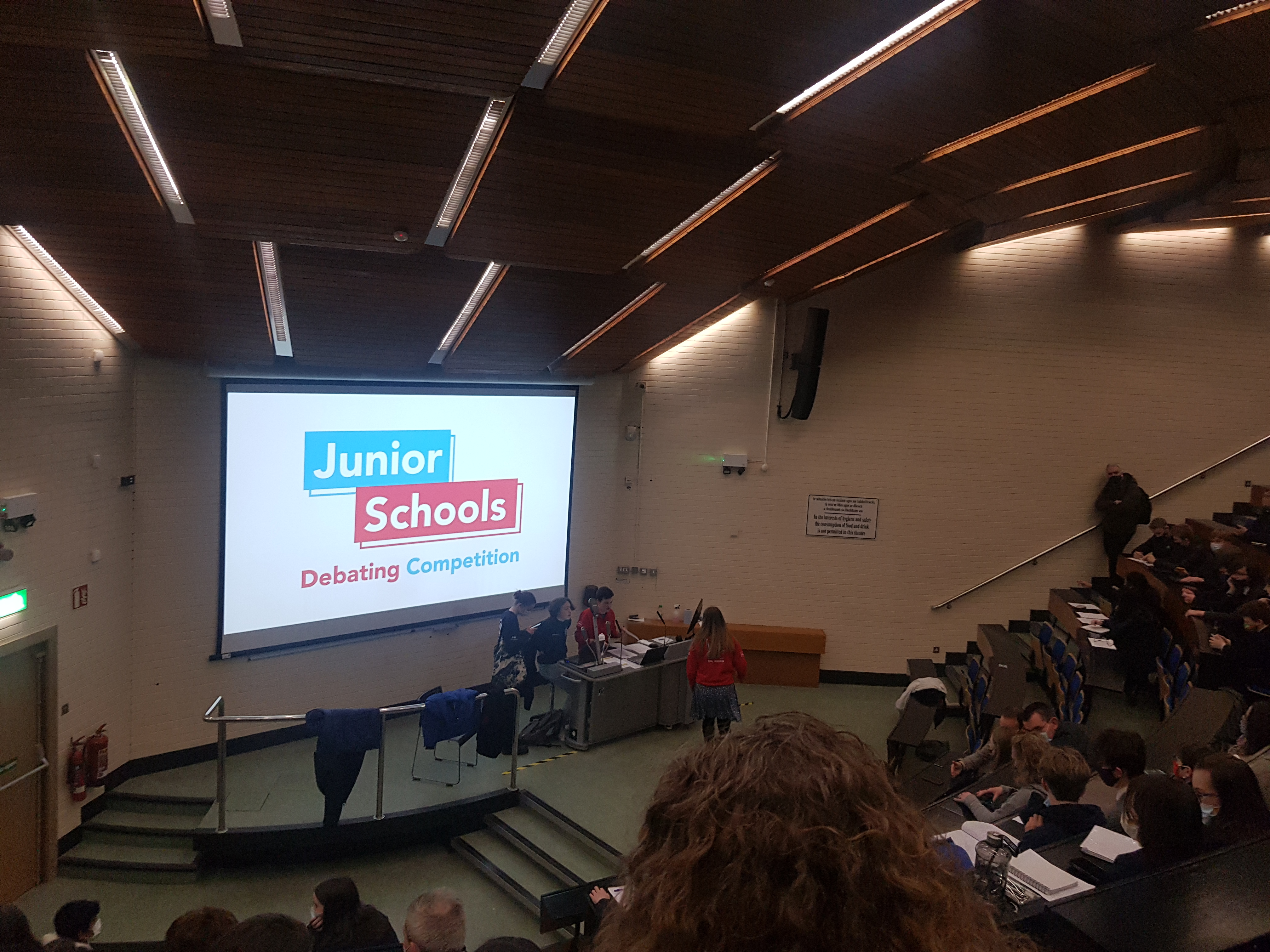 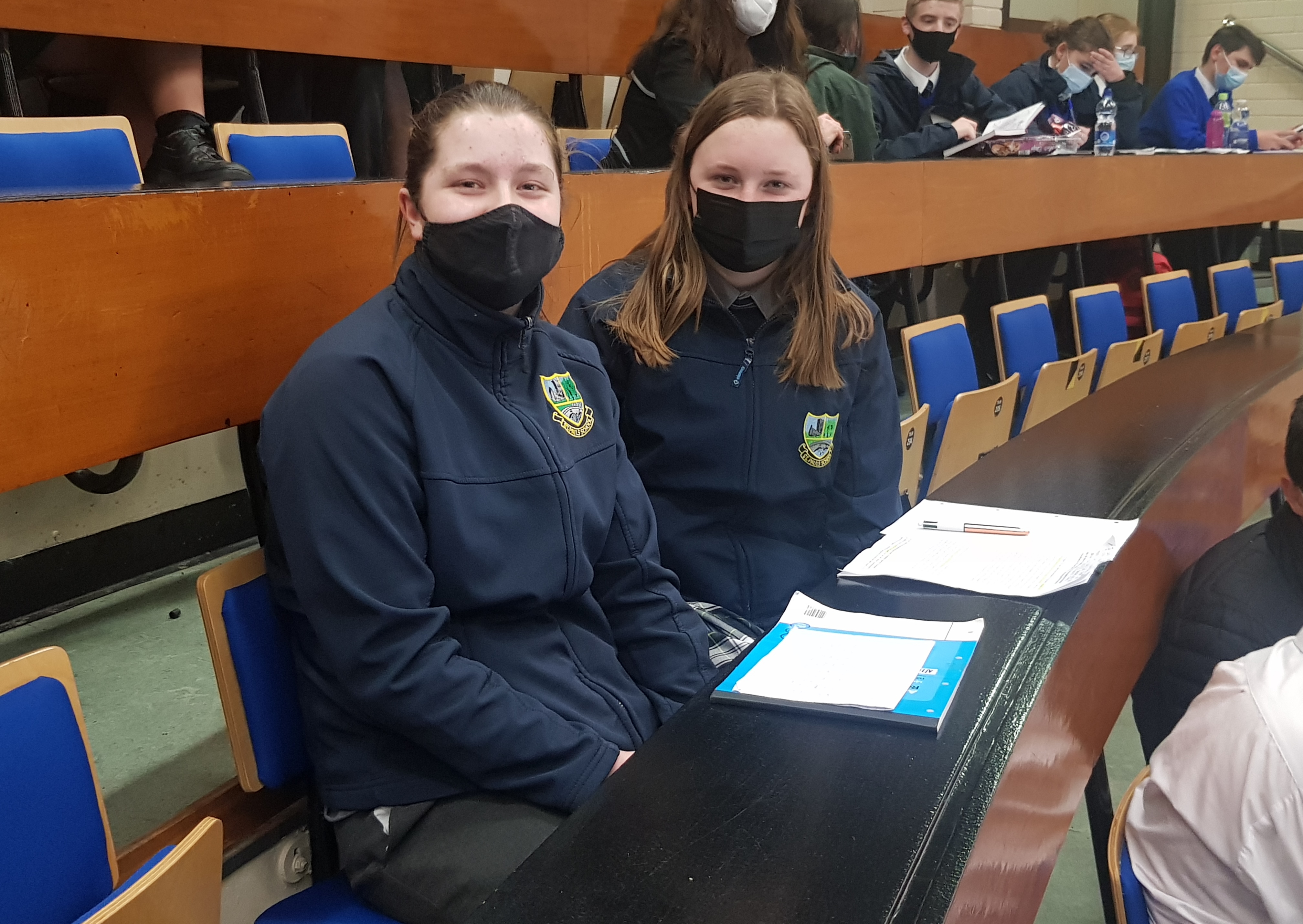