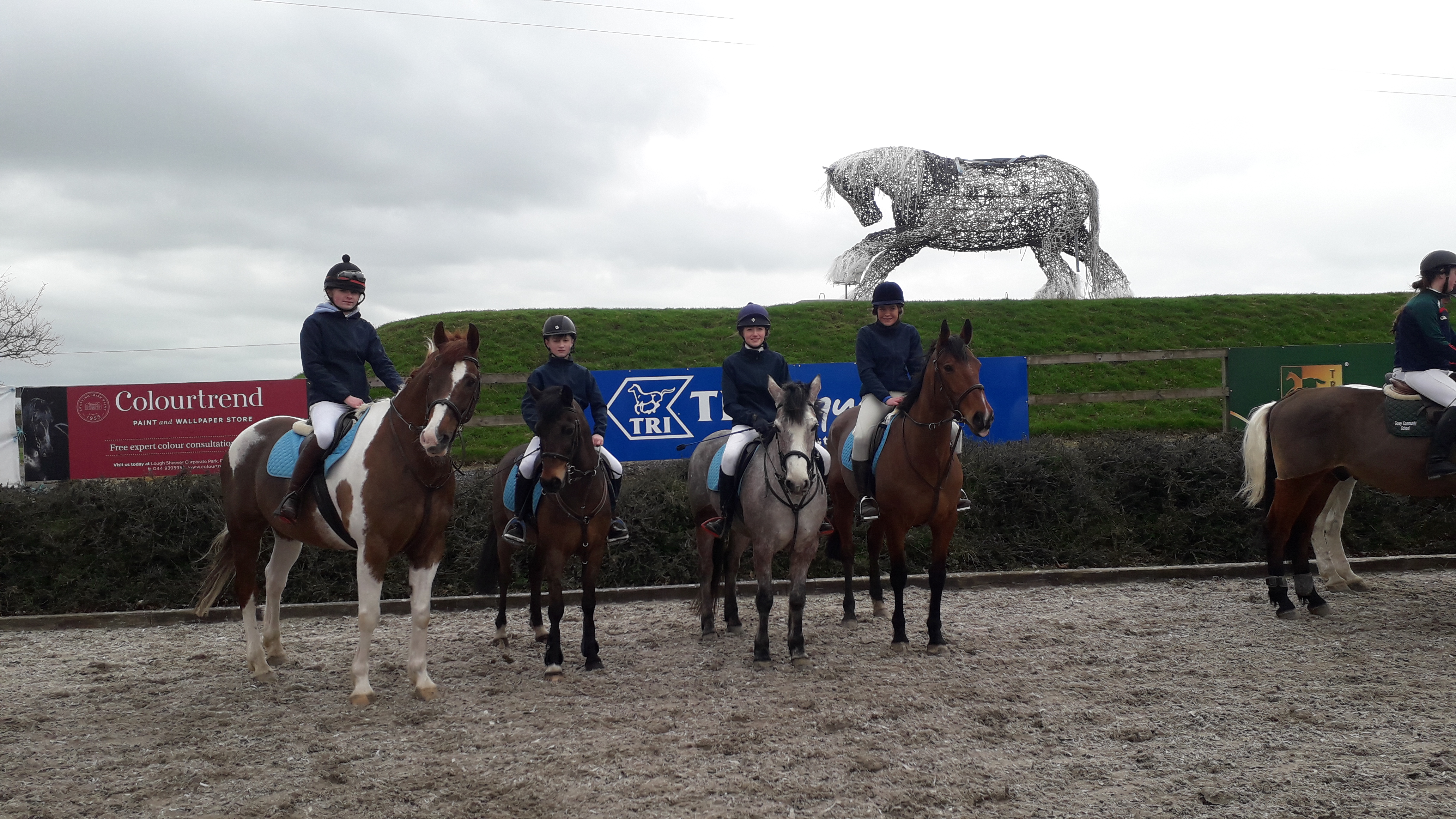 Mullingar Equestrian Centre was the venue for the Interschool’s show jumping competition on Sunday the 24th March. The Novice team put in a great effort but didn’t make it through to the jump off this time.  The Open team got three clear rounds and through to the jump off. They finished in a valiant second place missing out on first place by only the narrowest of margins in the speed round.

Joshua Halford had a great day taking second place in the Individual Open competition after the teams success earlier in the day. Shauna Casey also took home her second rosette of the day finishing in 5th. Many thanks once again to Louise and all the parents for the support they give to the students bringing them to training and the events.

Next up is Coilog Equestrian Centre, Naas  on 7th April. We would love to see you there! 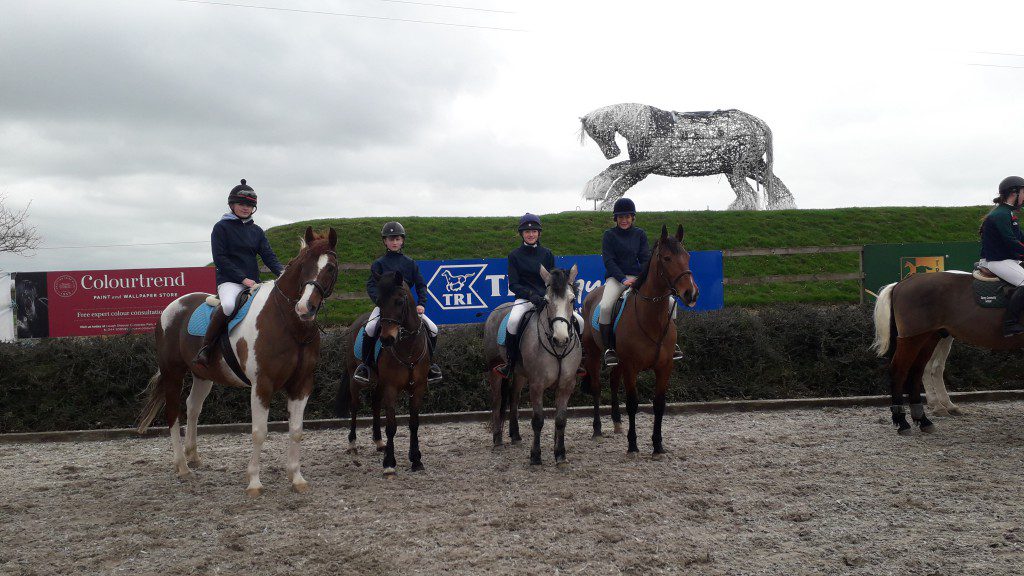