On Monday the 27th of September Meitheal held a first year bonding day. Due to the amount of covid guidelines and restrictions we now follow in school, meitheal thought it was really important to help the first years get to know there classmates a bit more, as for most of the day they stay in the same seat in the same class beside the same person so, knowing that we thought we would create a few hours where they could get up and talk to everyone in their class!

We started off with a team bonding exercise where the aim of the game was to build the tallest freestanding structure out of marshmallows and spaghetti! The first years loved this because they got to bring out their competitive side as well as offer up their ideas to some classmates they’ve never talked to before (while probably sneaking one or two marshmallows under their masks!) We then debated who won before watching the not so sturdy towers fall and off we went to the next activity ! Next up was speed dating where the first years had to ask a new classmate every two minutes a list of questions,this ment they could have some one on one time with some of their classmates that they might never have talked to before and maybe even find out some things they had in common!

They then moved outside and we played Human bingo where they had to run around and find something out about everyone in their class and hopefully get to shout bingo at the end!

They ended the day with some hot seat and penalty shootouts before tucking into an ice pop to help them cool off from all the fun they had!

The first years seemed to really really enjoy it and so did we, the meitheal leaders. They got to just have fun for a few hours as well as getting to know us a bit more too! They were already asking when the next bonding day is! 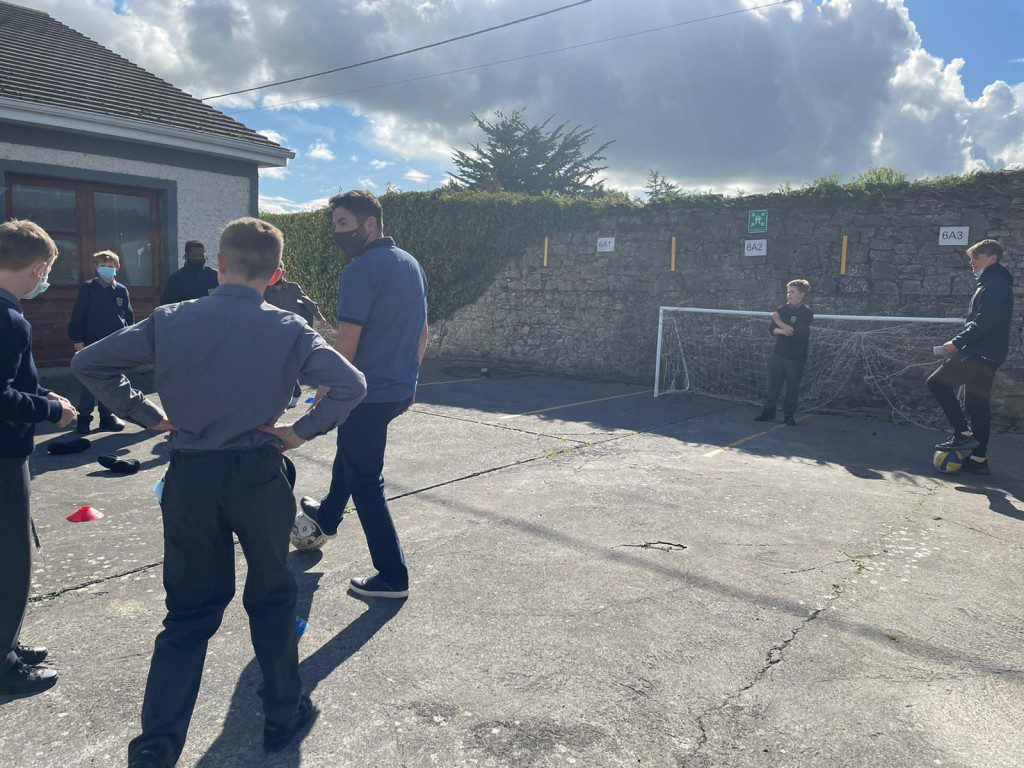 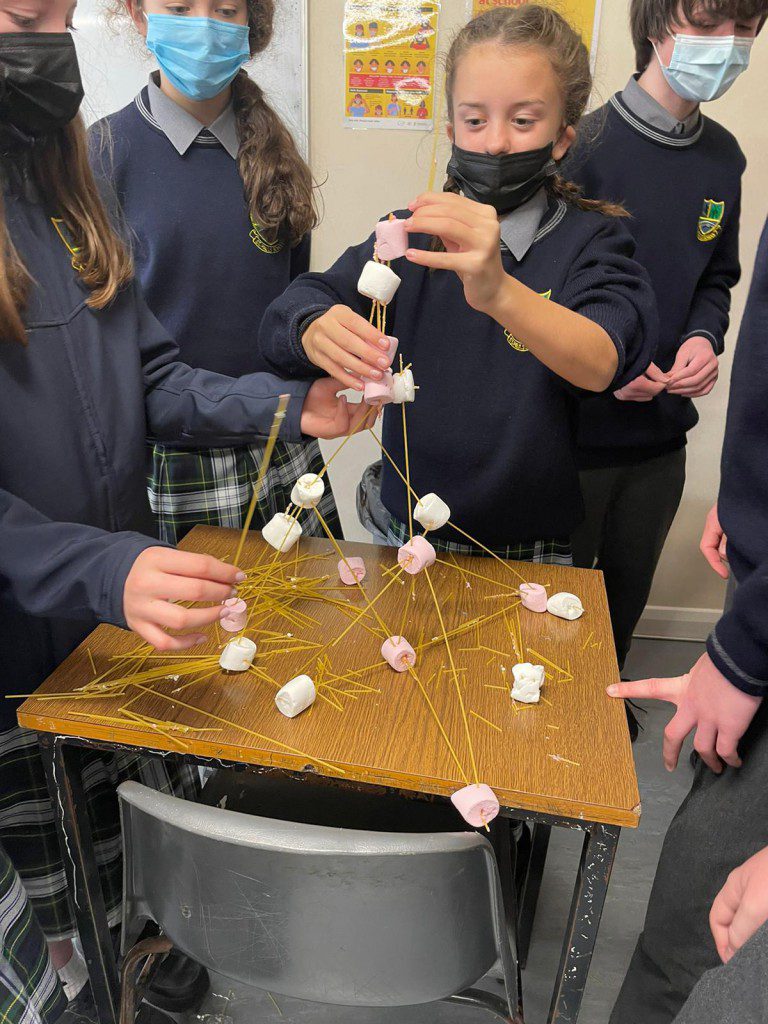 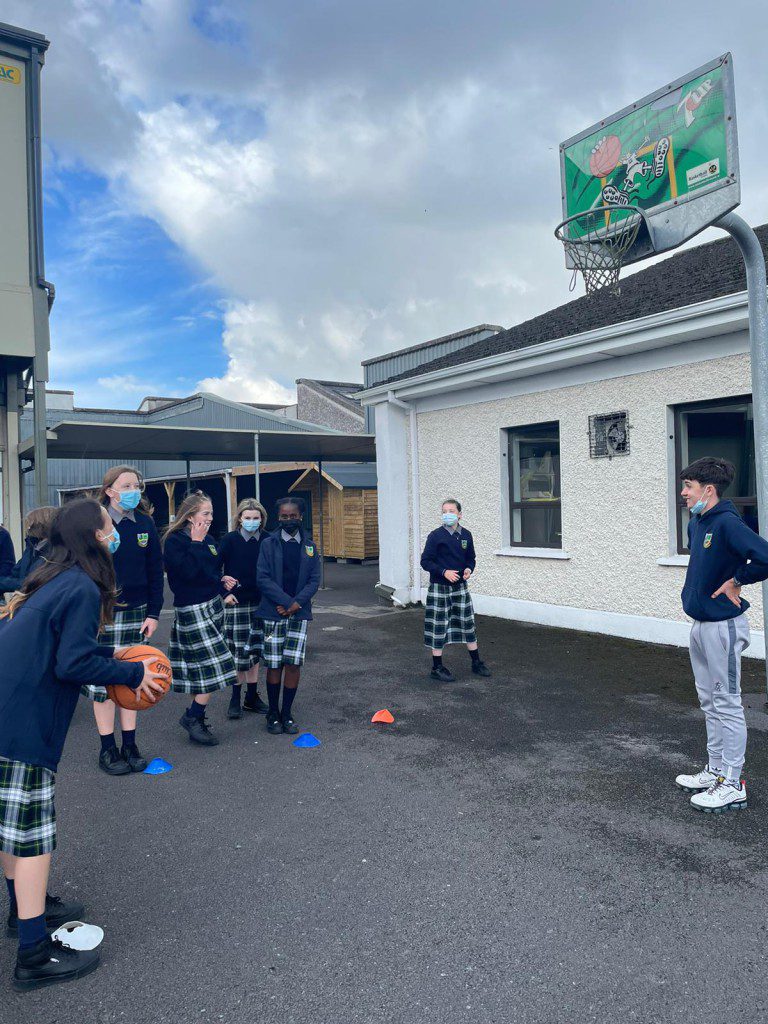 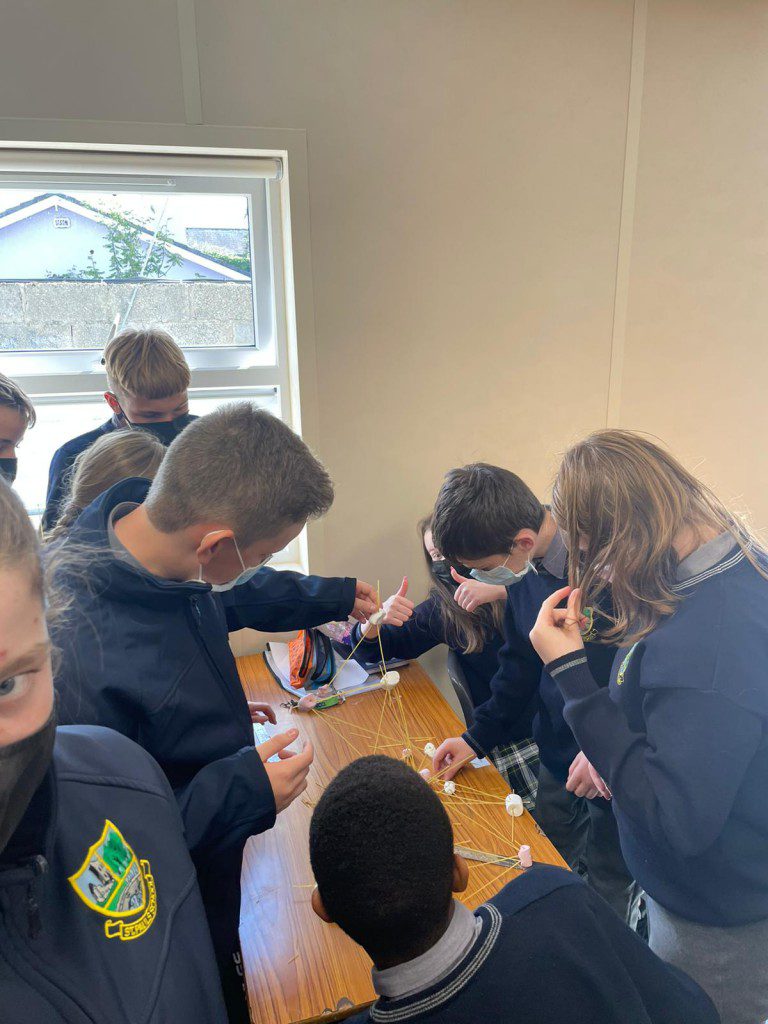 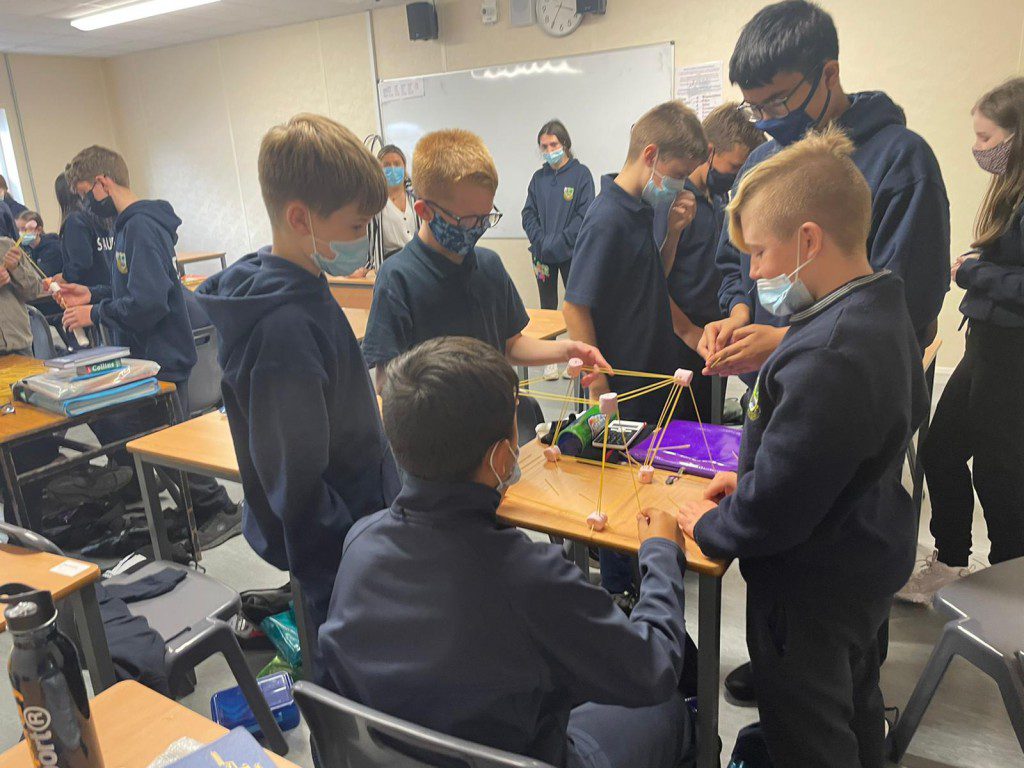 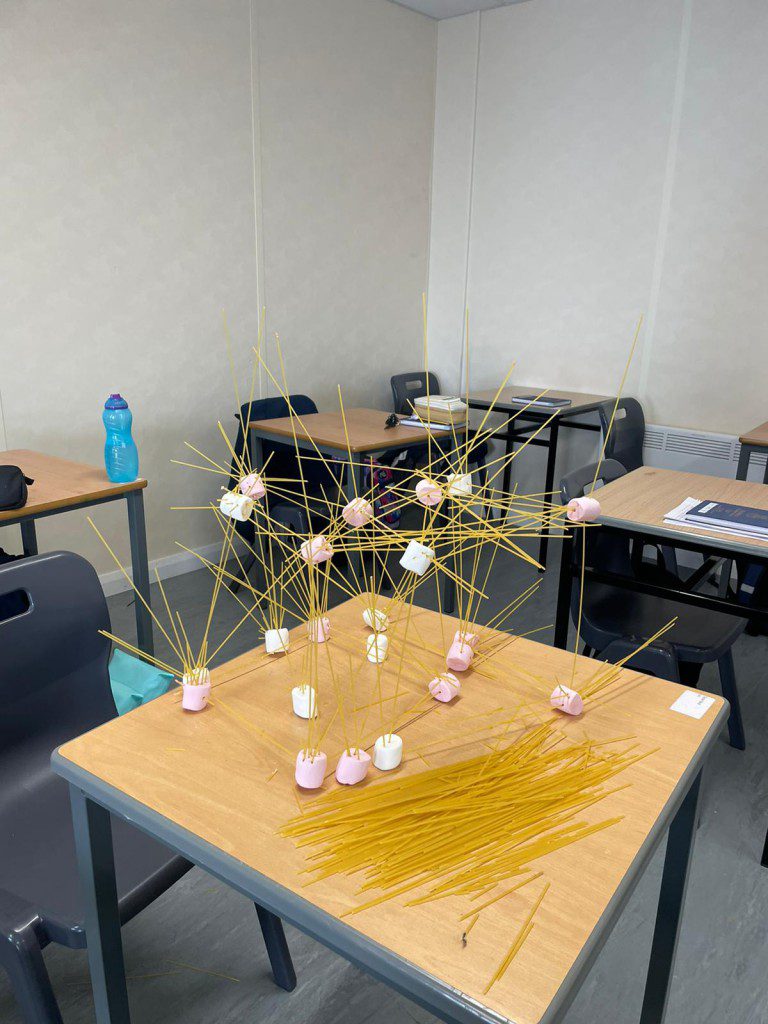 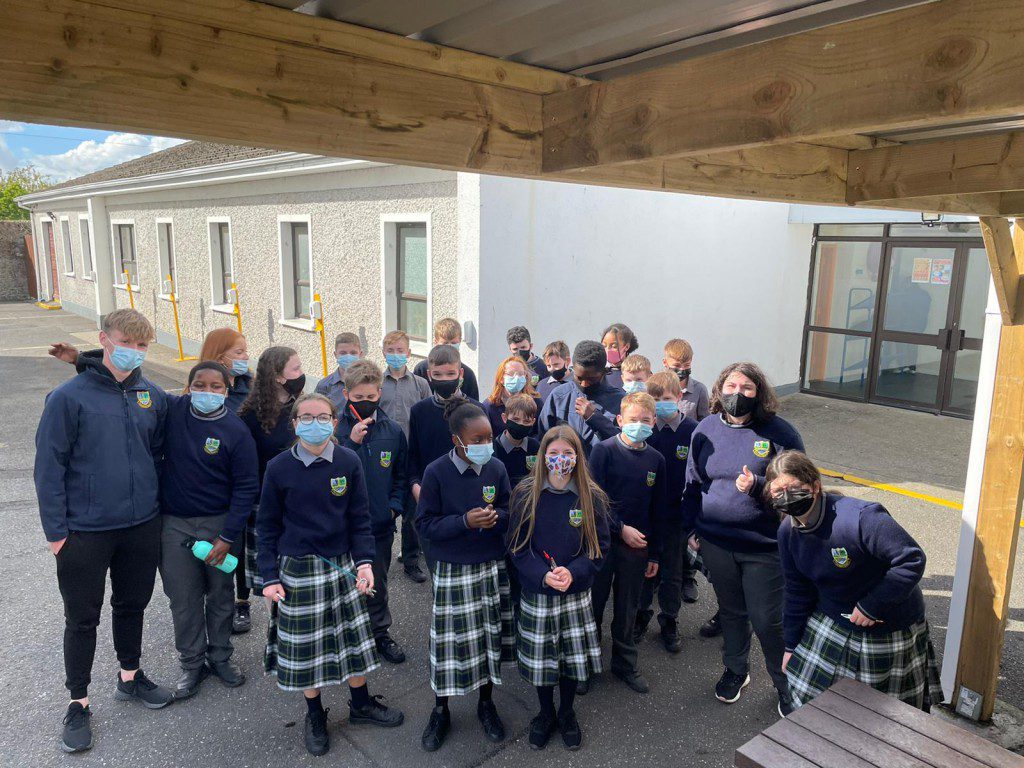 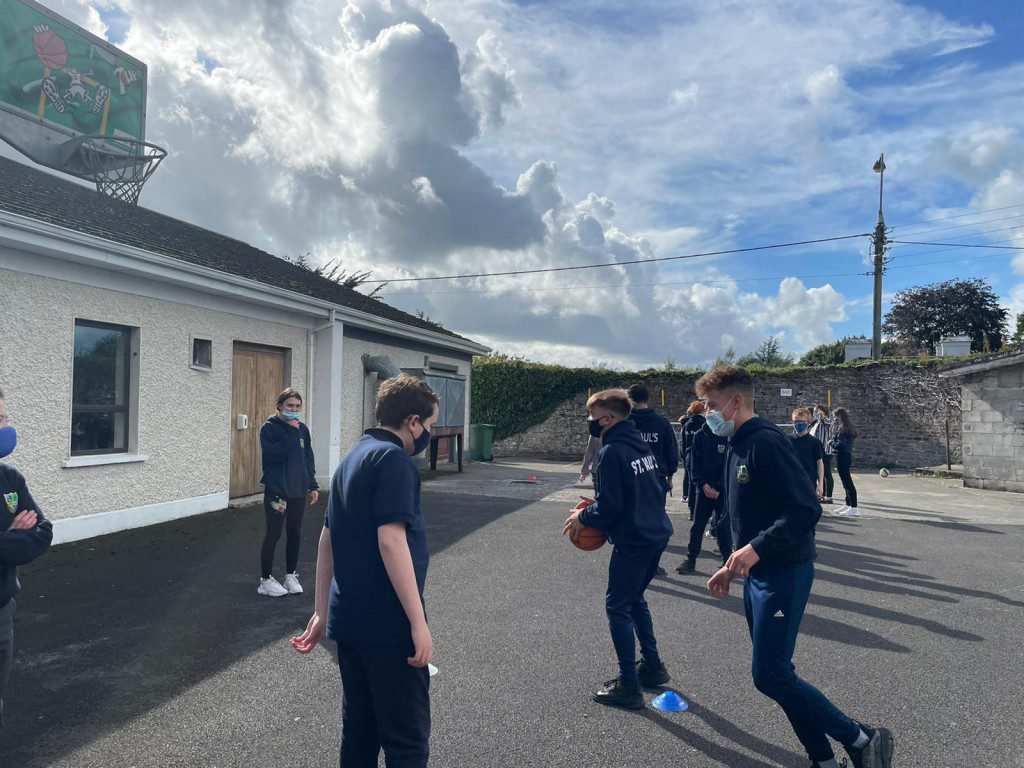 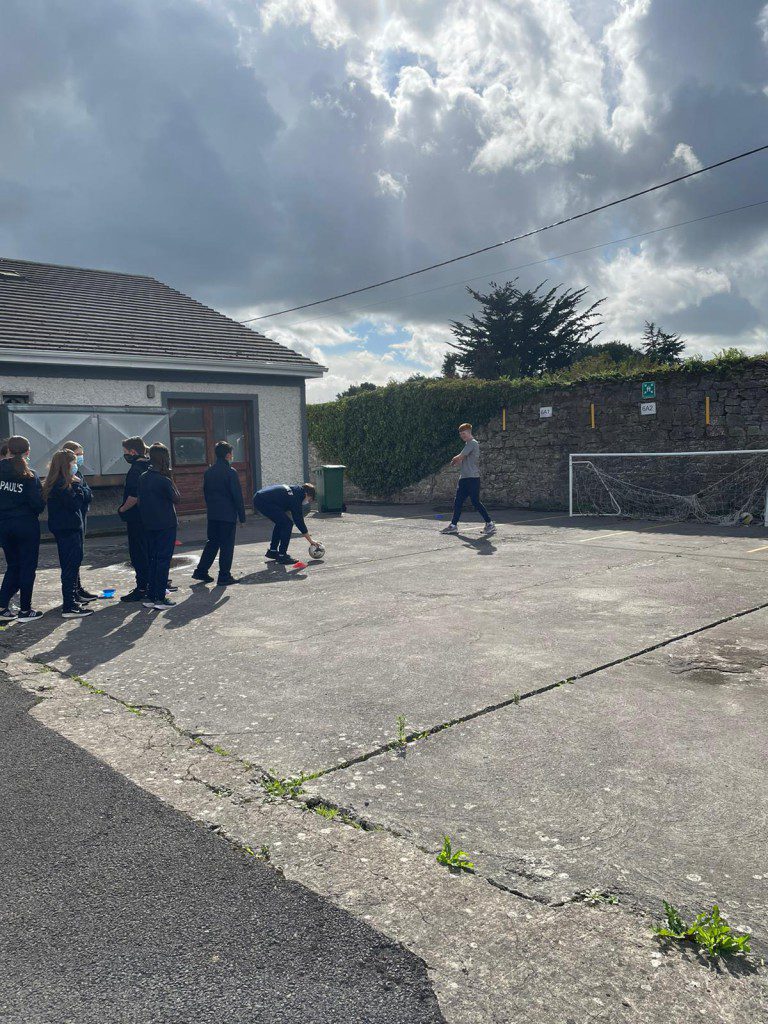 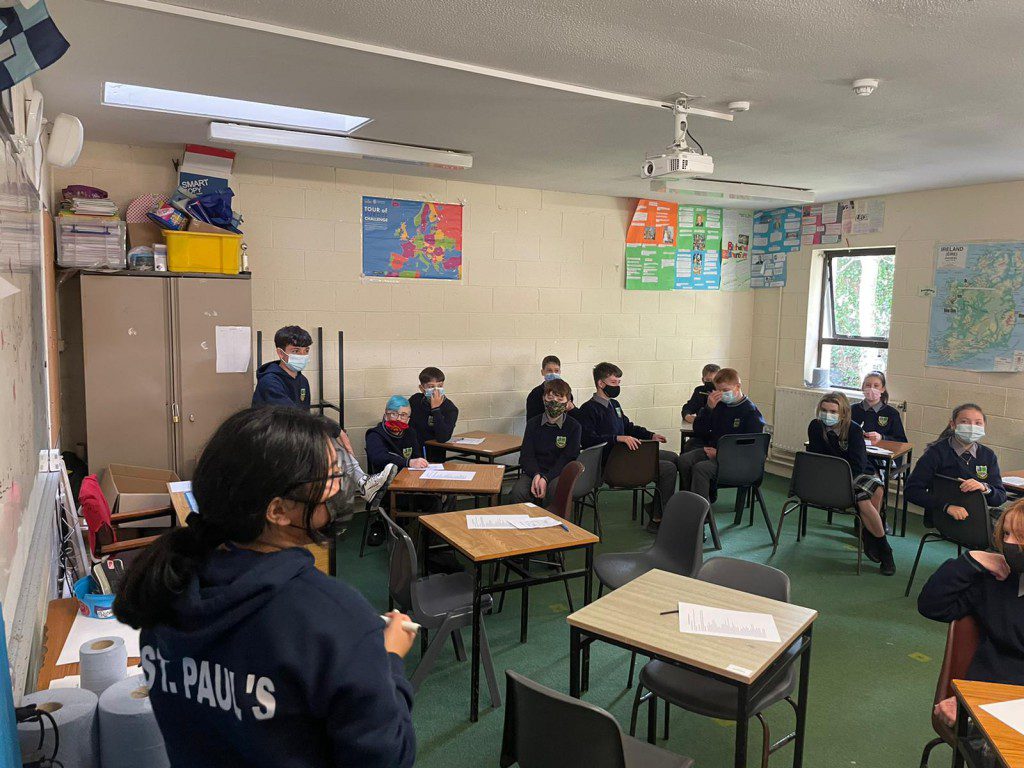 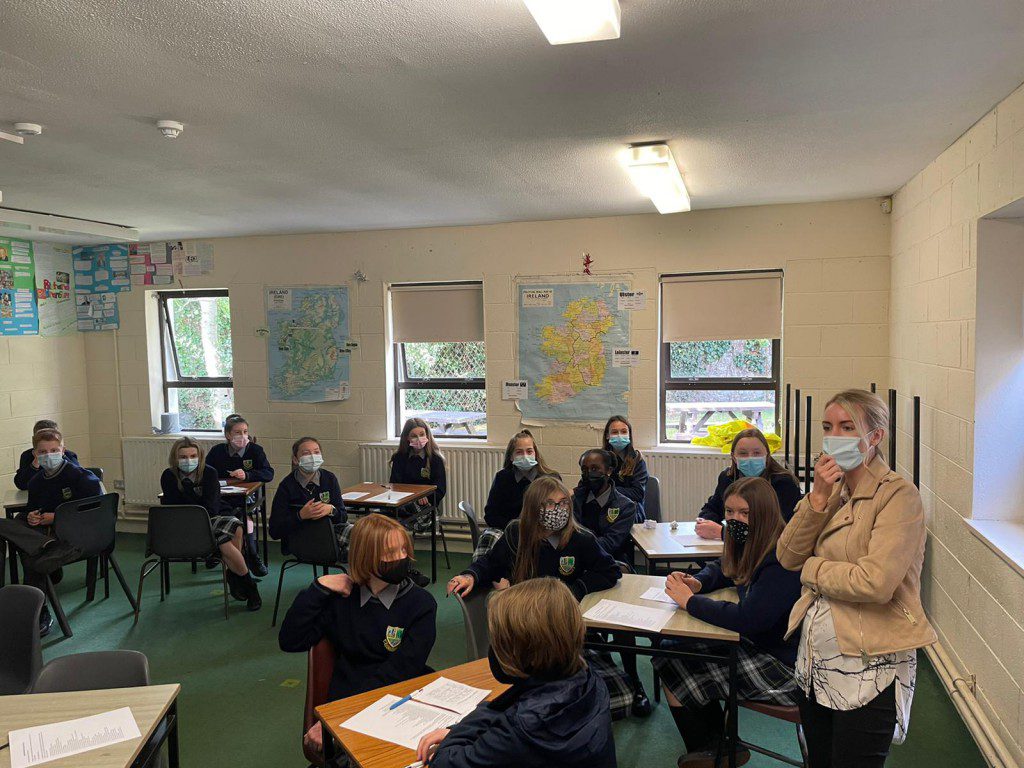