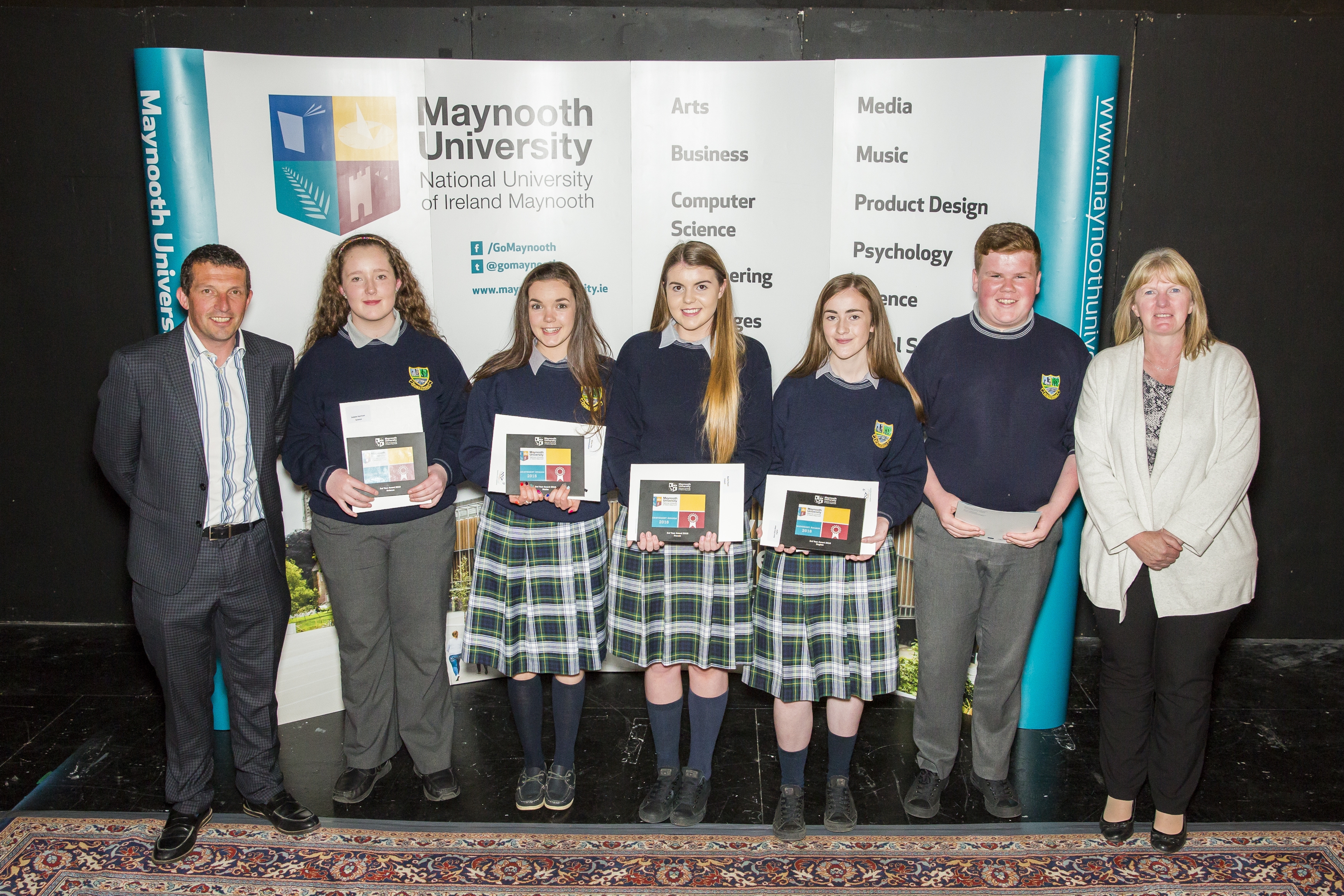 On Wednesday May 18th five third year students received special awards in Maynooth University for their academic acumen in five different junior cert subjects. After a buffet dinner for the award winners and guests, the ceremony took place in the beautiful setting of the Aula Maxima in the old campus. After the introductions and some inspirational words from NUIM President Philip Nolan students were presented with their certificates and awards. 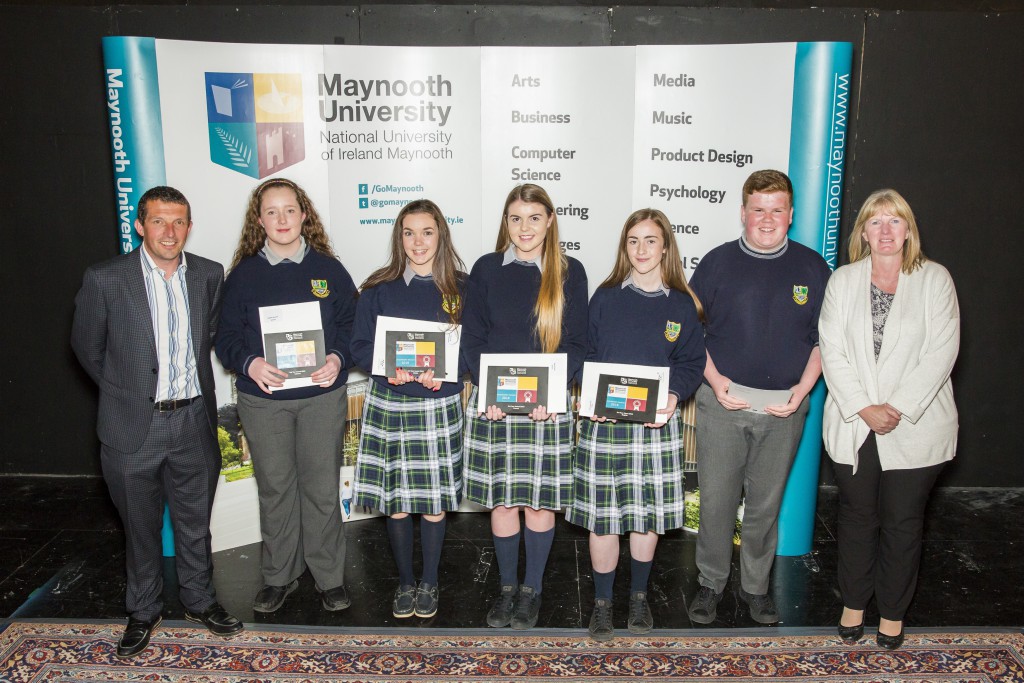 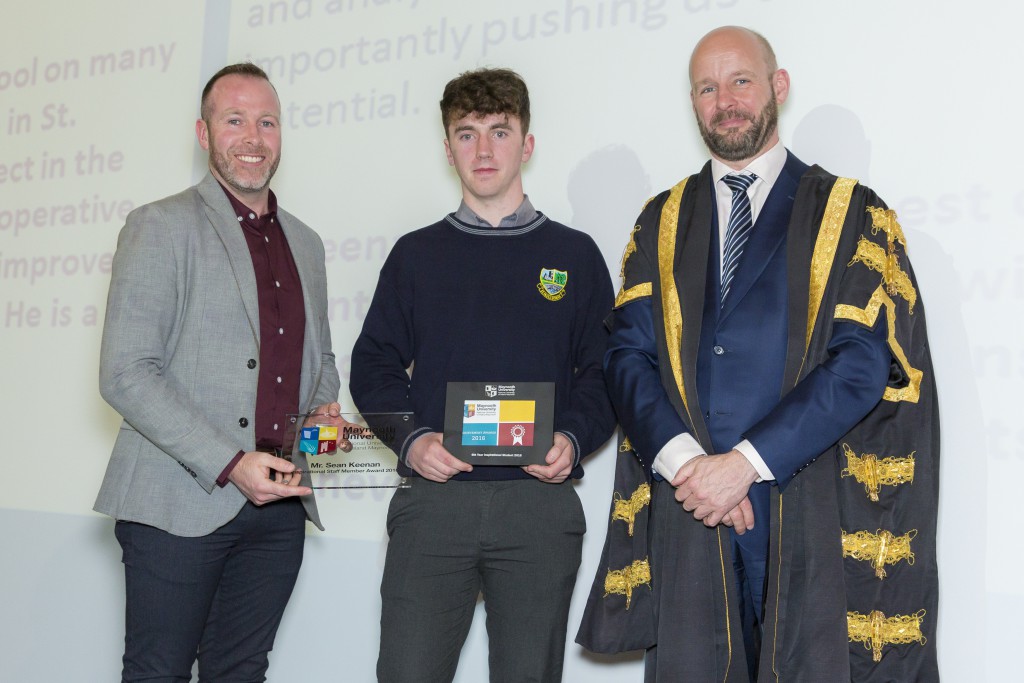 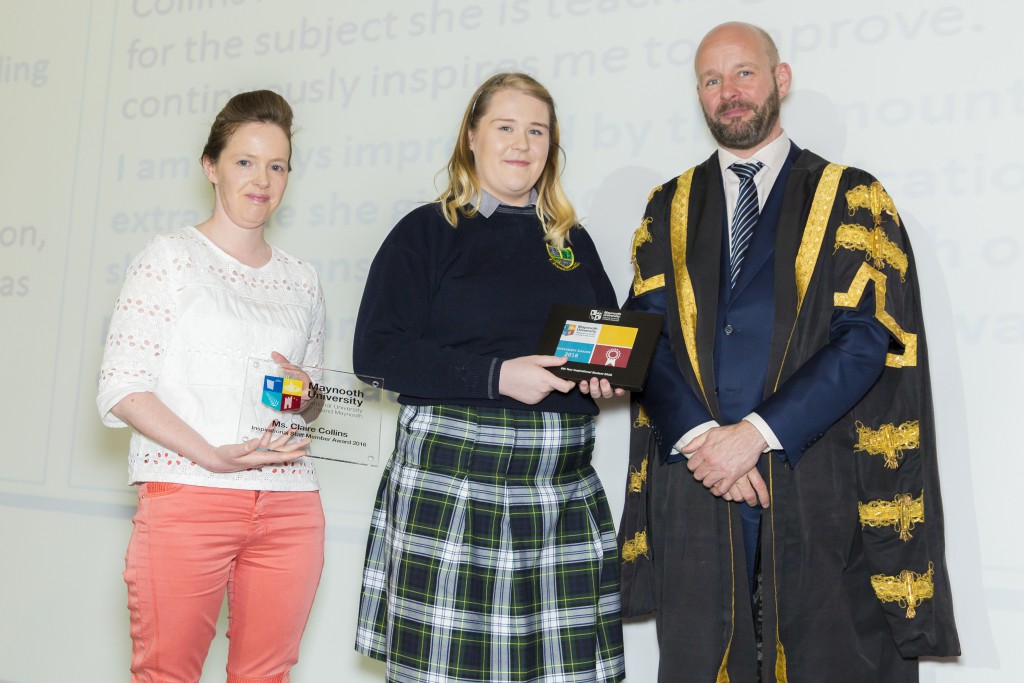