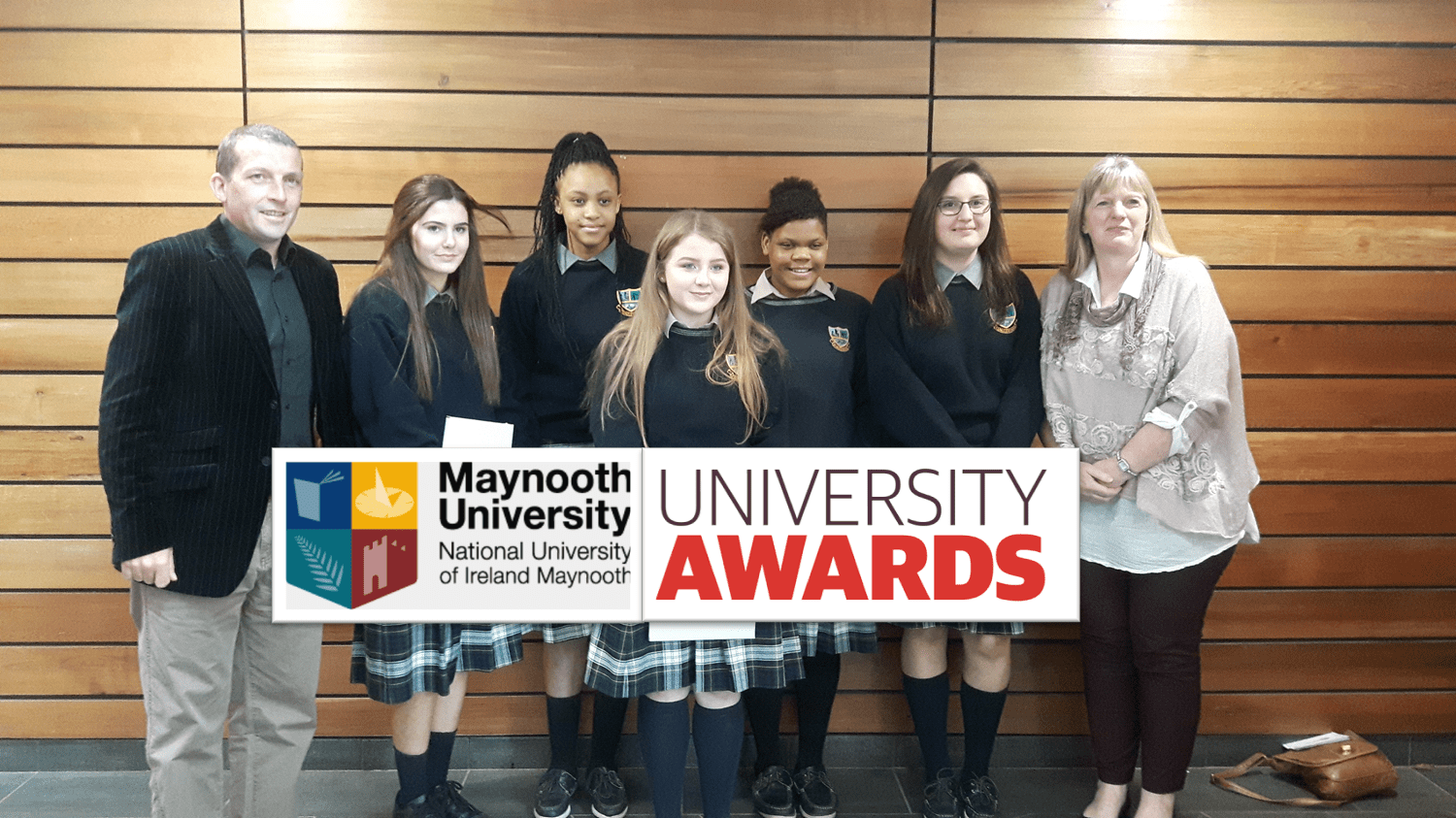 On Saturday May 6th five third year and two leaving cert students received special awards in Maynooth University for their academic acumen. After the introductions and some inspirational words from NUIM President Philip Nolan and some returning alumni, students were presented with their certificates and awards. 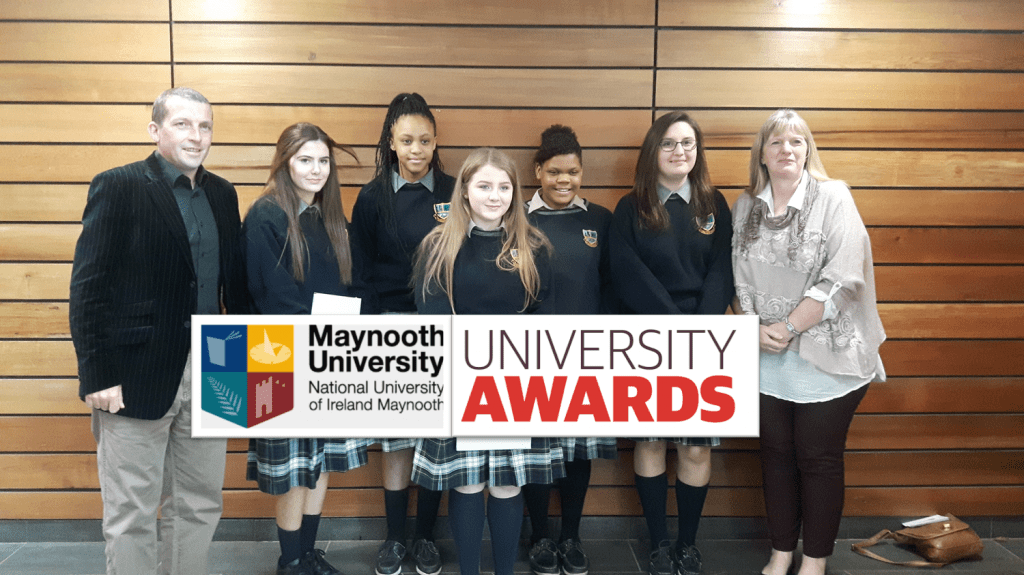 The event was attended by parents and families of the winners and despite being full of pride they managed some of the refreshments hosted in the student restaurant afterwards!! Well done to all the students and teachers involved.

Nominated by the entire staff of St Paul’s two Leaving Cert students received Inspirational Student awards for their academic endeavours and their general contribution to the school. This year’s deserving winners were Vicky Doyle and Kevan Dowling. Also presented with awards were two teachers who Vicky and Kevan nominated as their Inspirational Teacher. This year’s deserving winners were Ms Caroline Murray (RE & English) and Ms Aine Doyle (Science & Biology). 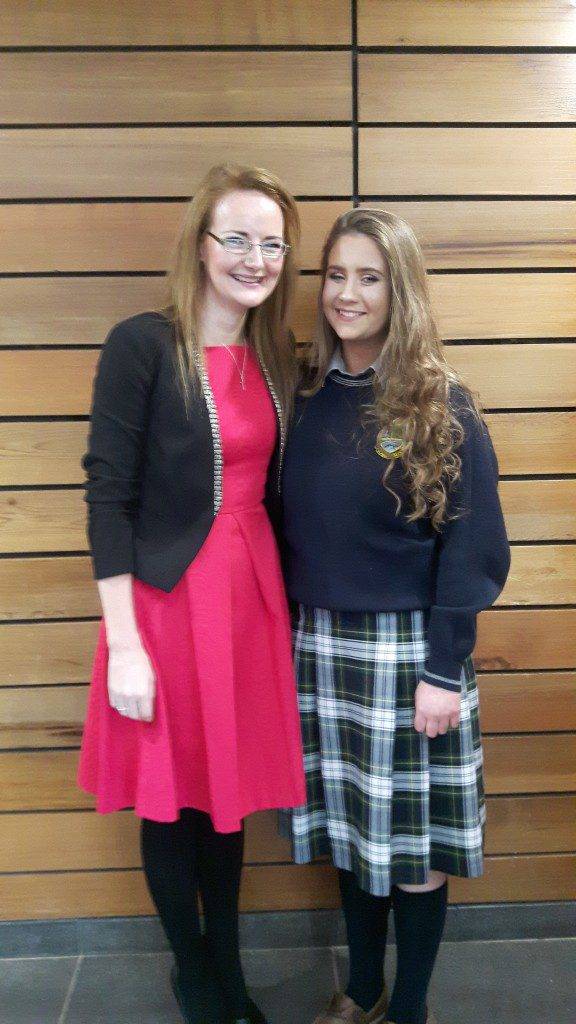 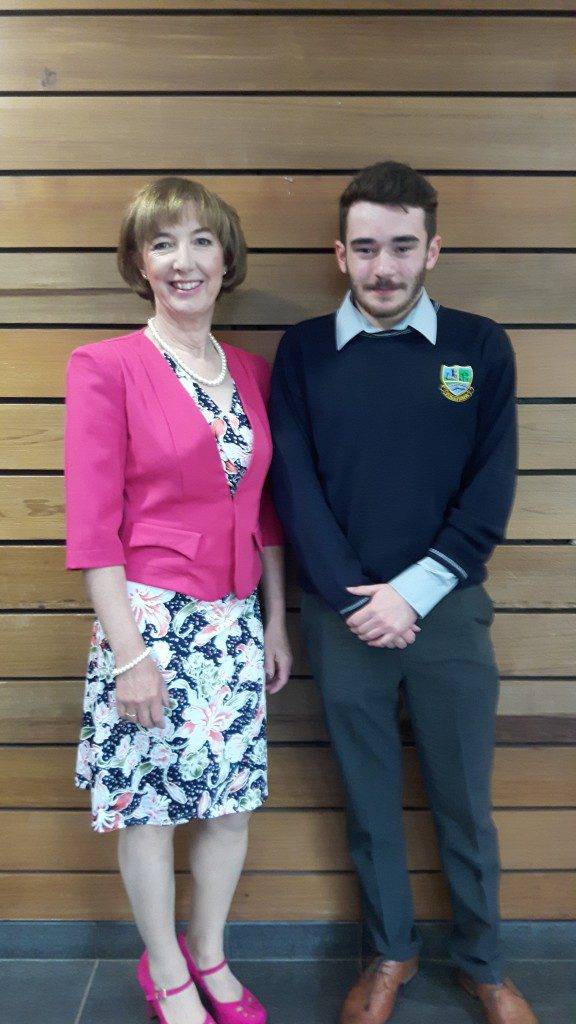