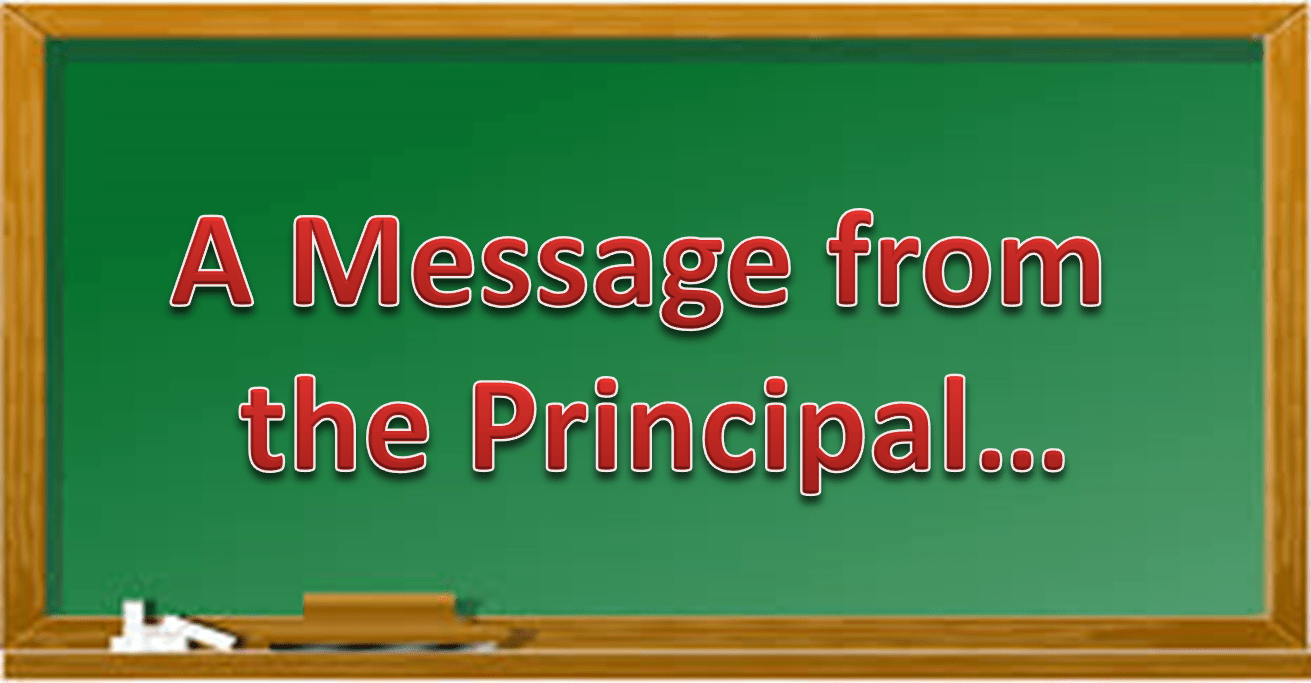 The term from Halloween to Christmas was, as always, an extremely busy one for the students and staff at St Paul’s. The annual Awards Night for the academic year 2014-15 was a great occasion with so many past students, families and invited guests turning out in style. The highlight of this year’s awards was the first awarding of the Godophin Bursary generously sponsored by Kildangan Stud. For the last fifteen years the school has enjoyed a very fruitful relationship with Kildangan Stud and this bursary is testament to the strength of that relationship. The bursary is worth €1500 each year for a four year course at an IT or University and a laptop and this year’s deserving recipient was 6th year student Eoin Cunningham.

After the success of the schools’ basketball teams last year, and in particular, the promotion of the boys to the schools B championship you would expect that 2015-16 would not be as successful. However,the cadette boys are in the All Ireland semi-final in Limerick on January 13th and in the league, both the senior boys and cadette boys basketball teams won their respective midlands regional finals and progress to the All Ireland qualifiers. The cadette girls unfortunately lost their final but also progress to the All Ireland qualifiers., Well done to all the students involved and to their coaches, Ms Mahony and Ms Dempsey who put in such tremendous work.

This year saw the first full musical production in St Paul’s. In what proved to be two fantastic nights entertainment, the TY students, brought the magic of the theatre to Monasterevin with their adaptation of the Charles Dickens’ classic Oliver Twist. The fun, experience and memories will be remembered forever by the students and special thanks must go to Ms Barrett, Ms Murray and Mr Keenan for the tremendous work they put into this year’s show.

The progress regarding the new school has somewhat stalled as the Department of Education, Kildare County Council and Transport Infrastructure Ireland (formerly National Roads Authority) have began negotiations regarding the surface water drainage. When this issue is resolved the application for planning permission will be lodged. As we enter into a general election I ask you to remind those public representatives who knock on your door that the delivery of this school needs to be fast tracked as a matter of urgency.

On behalf of myself, the staff and the Board of Management I wish to thank you for your continued support of the school and I hope you had an enjoyable Christmas and I wish you all a happy and healthy 2016.