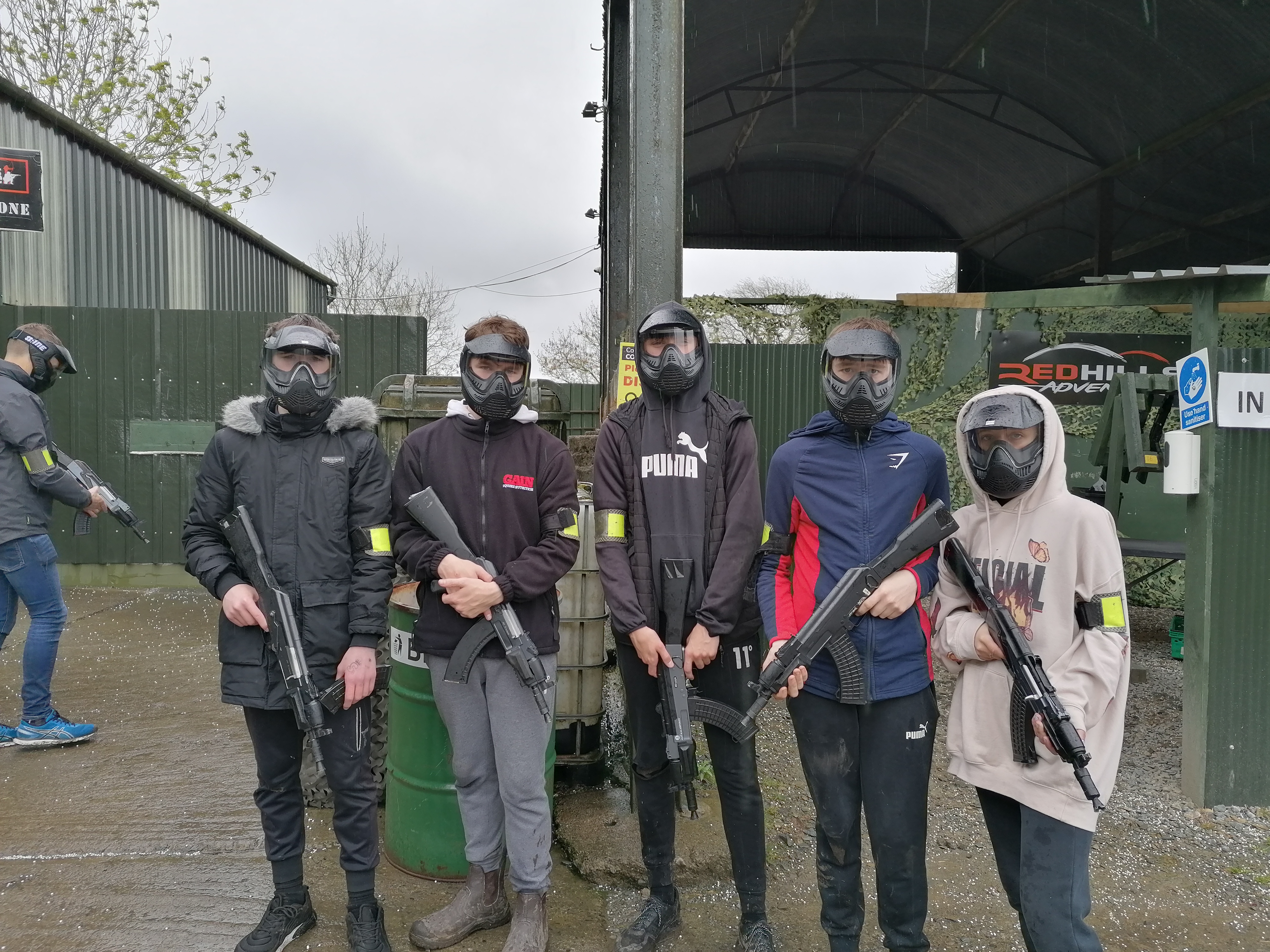 May 20th Trip to Redhills

On Thursday we went on a trip to Redhills. It was a very wet, cold day but it did not stop the LCA group! We left school at 10am and went to Redhills in Co.. Kildare. We were really excited as some of us had never done airsoft shooting before!. When we arrived we were split into teams. The Yellow team were Cori, TJ, Eric, Patrick and Miss. Hogan. The red team were Adam H, Adam C, Tommy, Eoghan, Cameron and Mr. Fitzgerald. There were three different rounds, First the bomb round, then capture the flag and then getting our colour on the pole. The red team moved the bomb twice and conquered the yellow area! Victory for the reds. In the second game we changed teams and the yellow team won on a landslide thanks to Cori’s skills of moving the flags and keeping the yellow team area secure. A few bullets were felt and teams changed again for the last game. Although it was wet, mucky and miserable, we had a great day. The games were competitive and some people had great targeting skills! Until the next time… 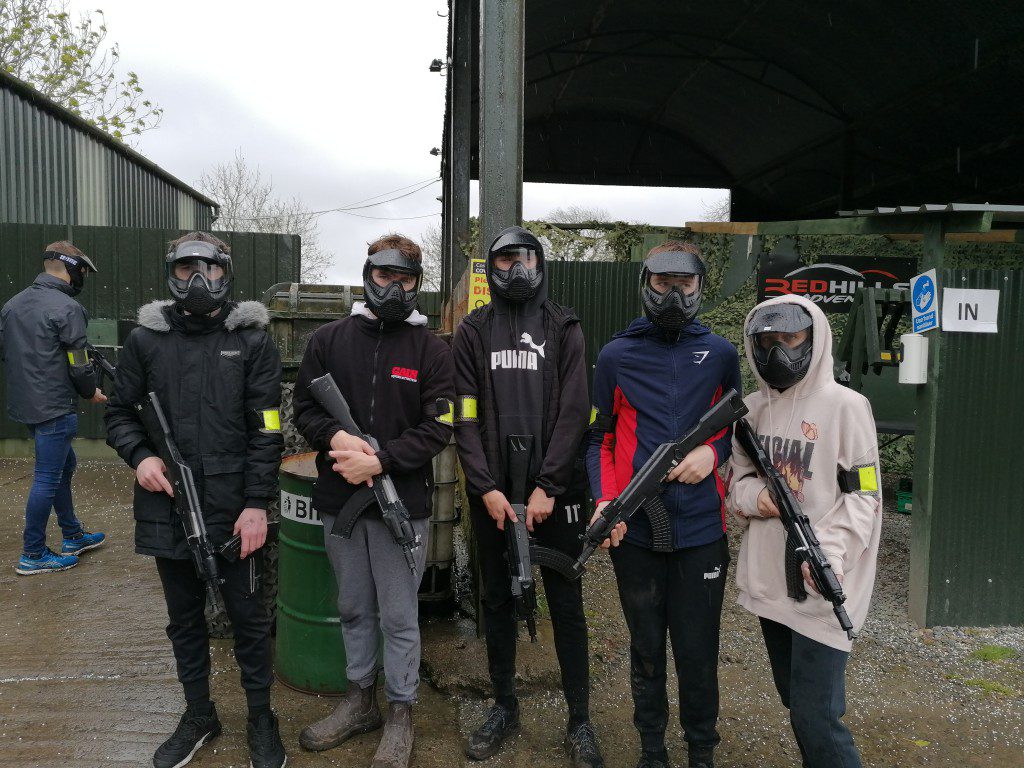 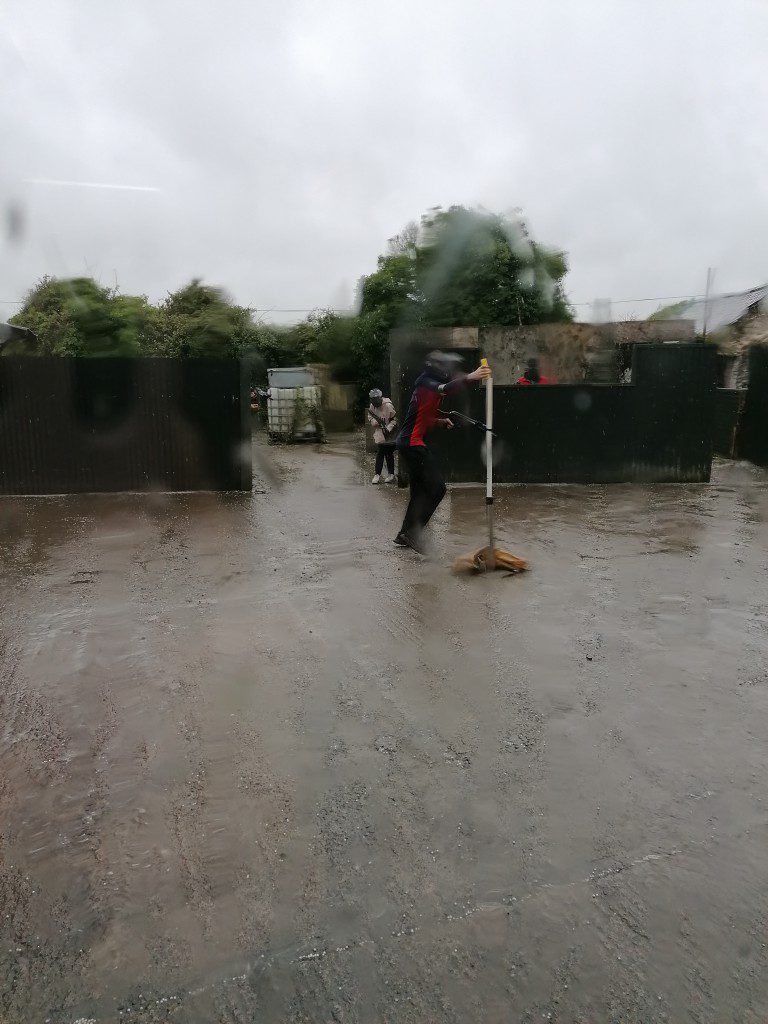 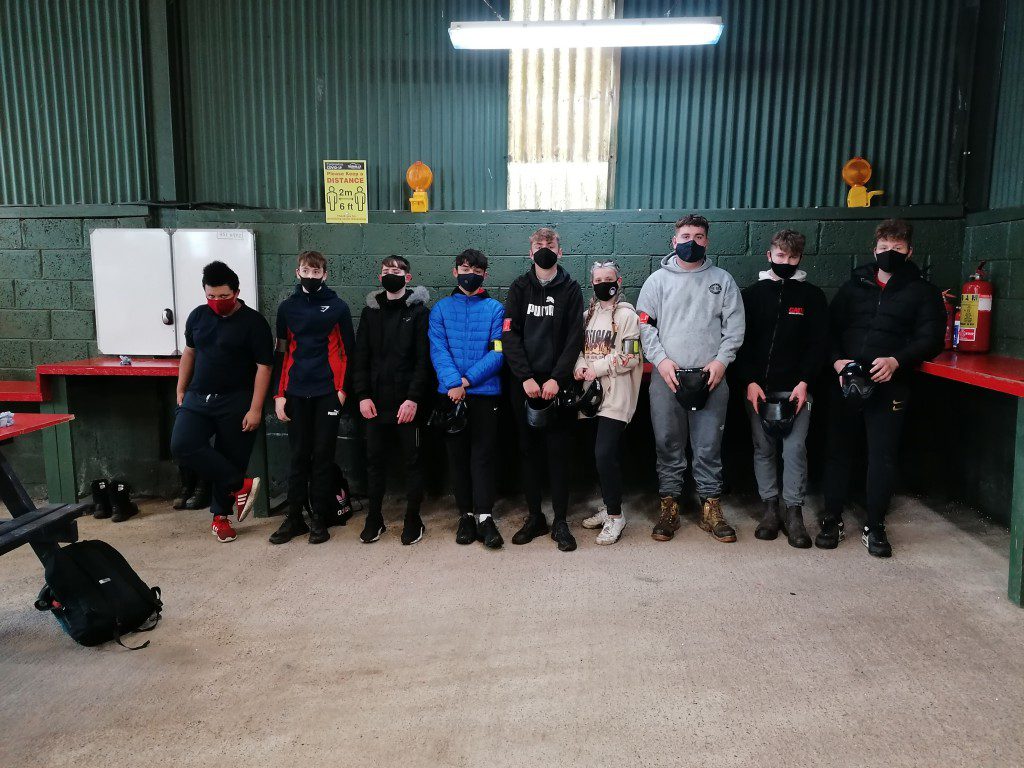 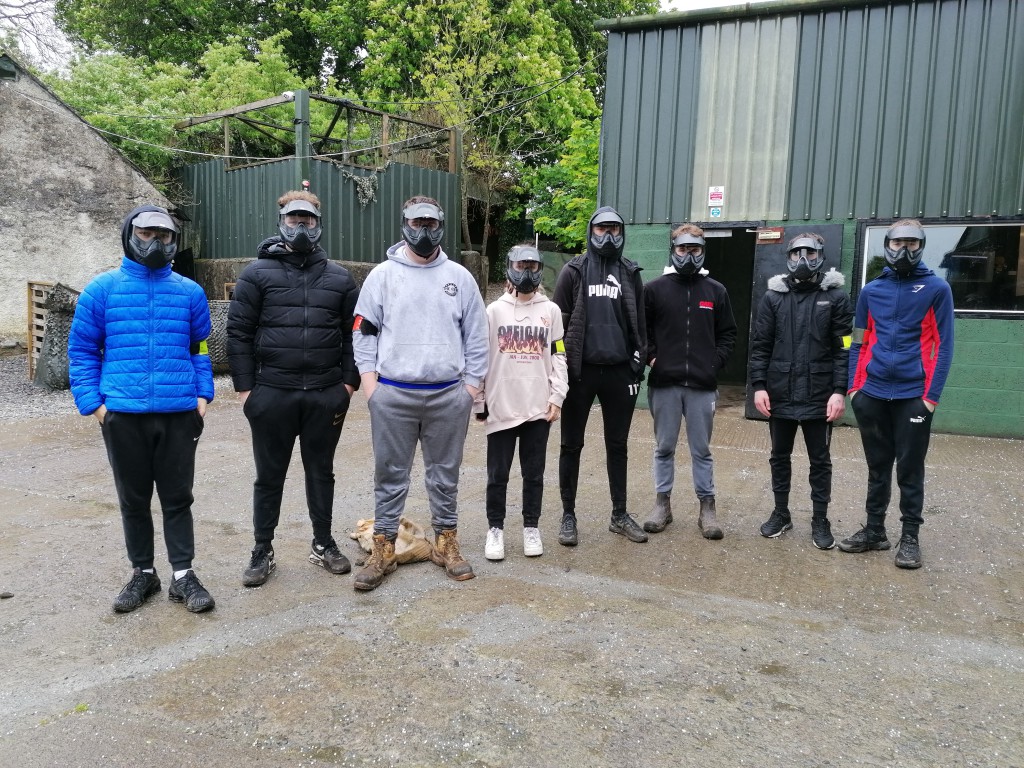