On Wednesday the 20th of November, our Junior Spikeball (now called mini-volleyball) team travelled to the Watershed in Kilkenny. The interest in Spikeball has increased this year so we were lucky enough to enter two teams,
a mixture of seasoned players and new team members. Both teams had toplay six matches in total on the day, with St Pauls 1 winning their first match22-11. St Pauls 2 were not to be left in the shade, they won four out of six
games, the most impressive score of the day being a 25-7 victory against Grennan College.
Well done to all who took part; it was a great team effort. 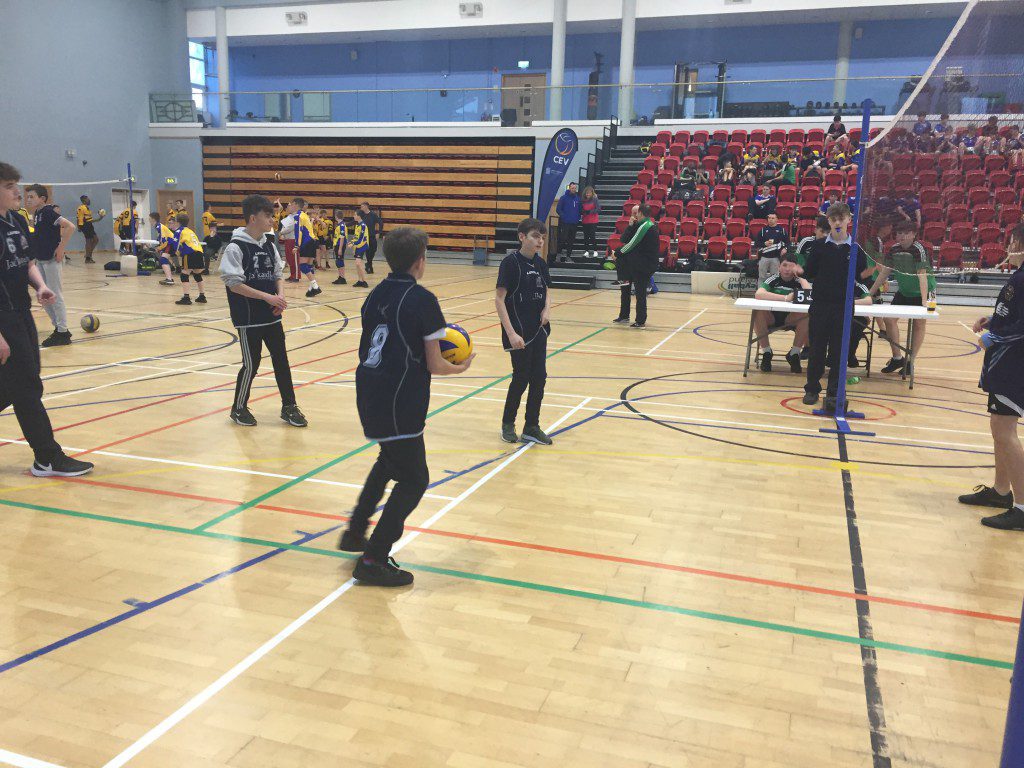 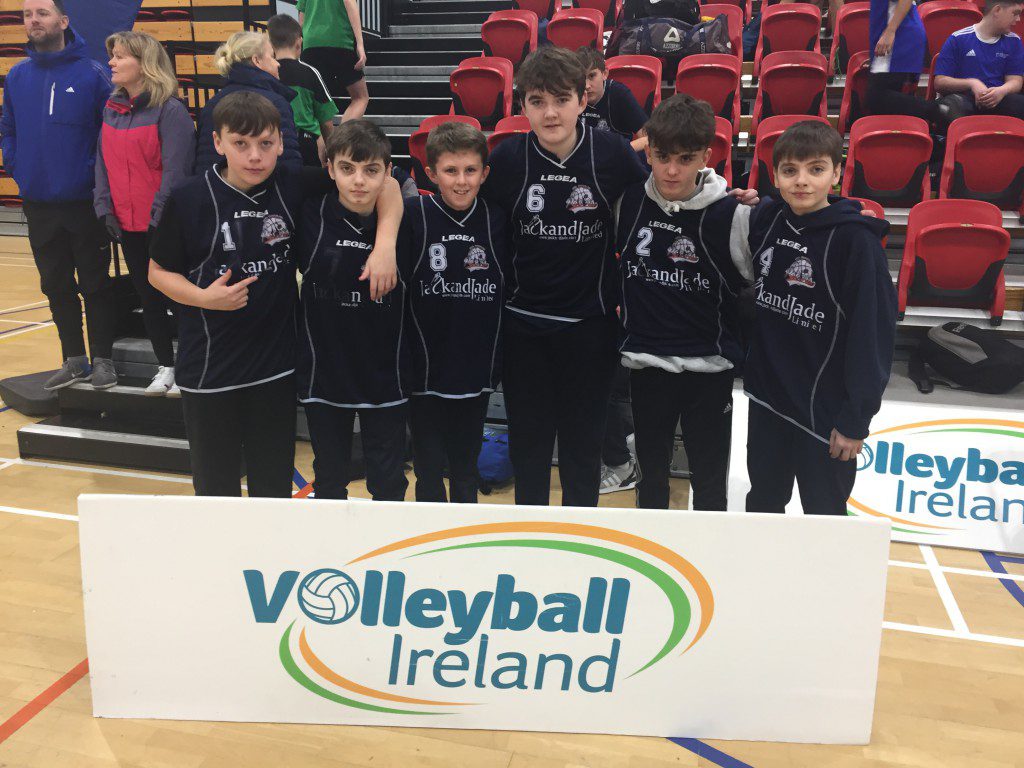 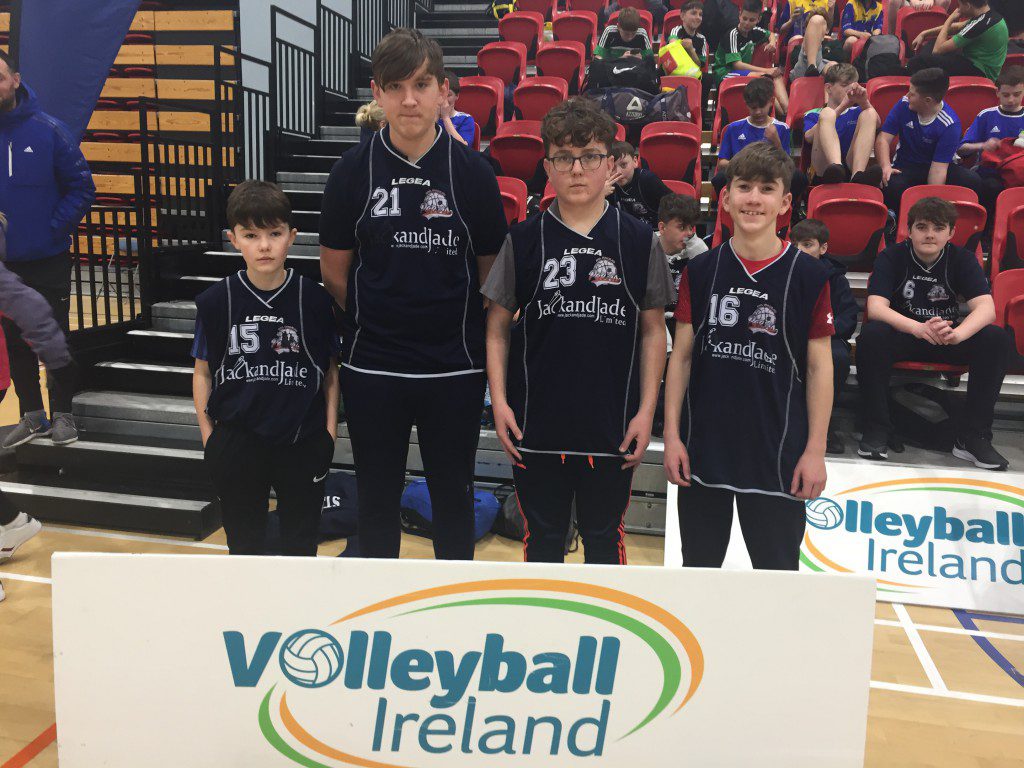