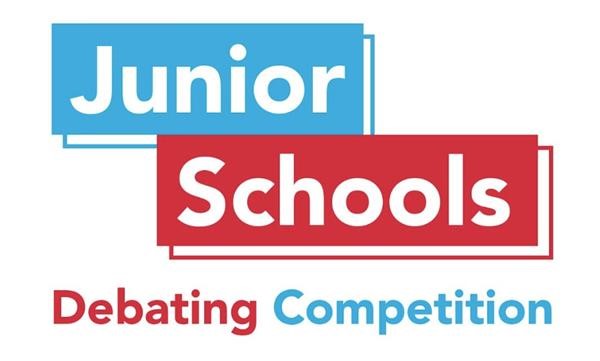 Well done to the two teams who competed in the first round of the UCD Junior Schools Debating Competition. Clodagh McLoughlin, Nicole Walsh, Joshua Convery and Vanessa Dobrzeniak competed against students from all over Leinster on Zoom.

A big congratulations to first year students Clodagh McLoughlin and Nicole Walsh who placed first in their debate after round 1. The students debated the motion ‘This House Would Ban Private and Fee Paying Schools’.

Both teams will compete in Round 2 of the competition over the next two weeks. We wish them the best of luck!