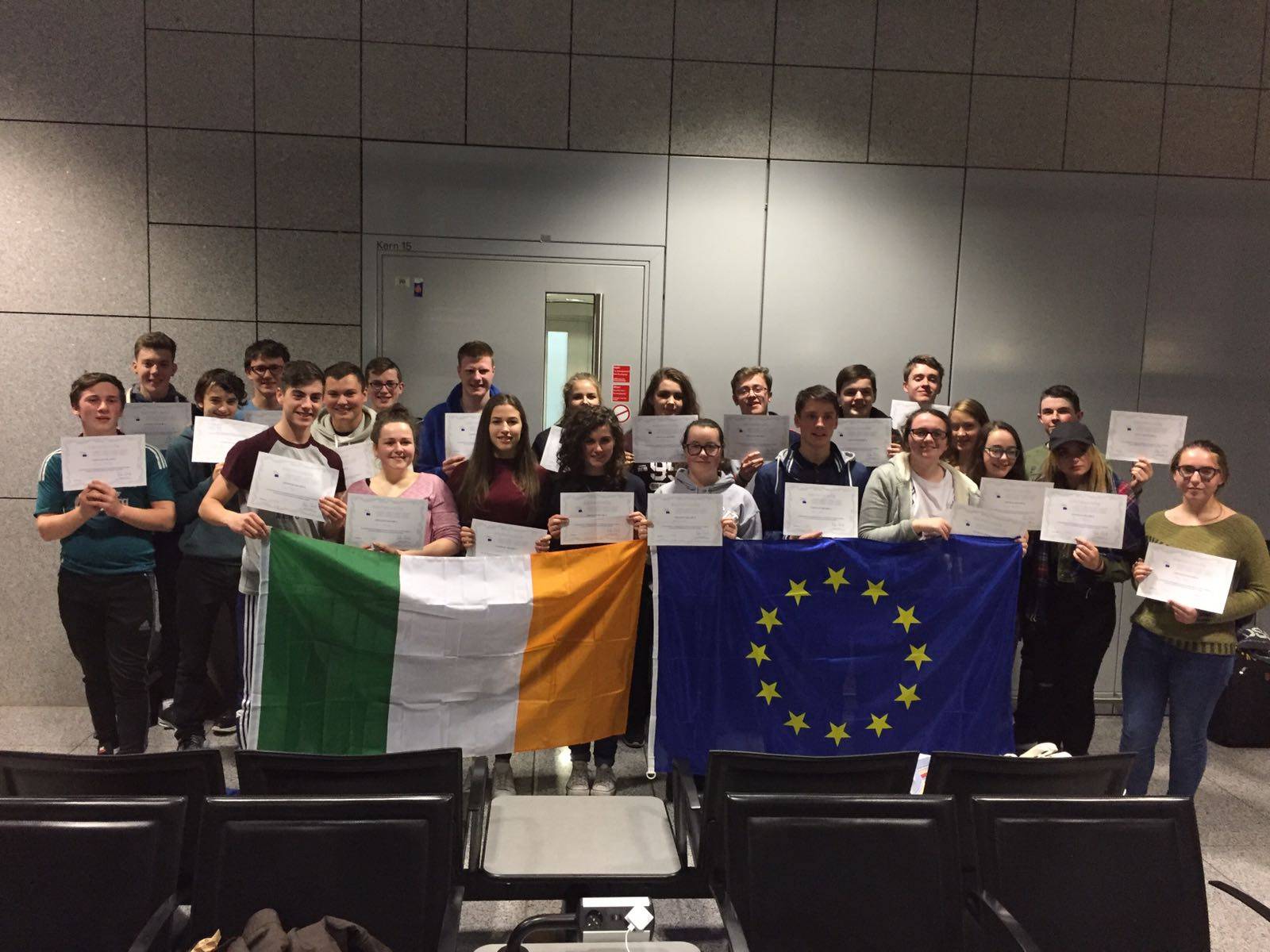 The trip began on Tuesday the 11th of October. The group of 24 students left Dublin Airport at 6:40 and arrived in Brussels airport at 9:25. By this time any apprehensions I had about the trip had evaporated as I came into contact with a group of amazing friends. Even before we left Dublin everyone was talking with someone in the group. Upon arrival the group was immediately in action as we were taken by coach to the Atomium in Brussels. 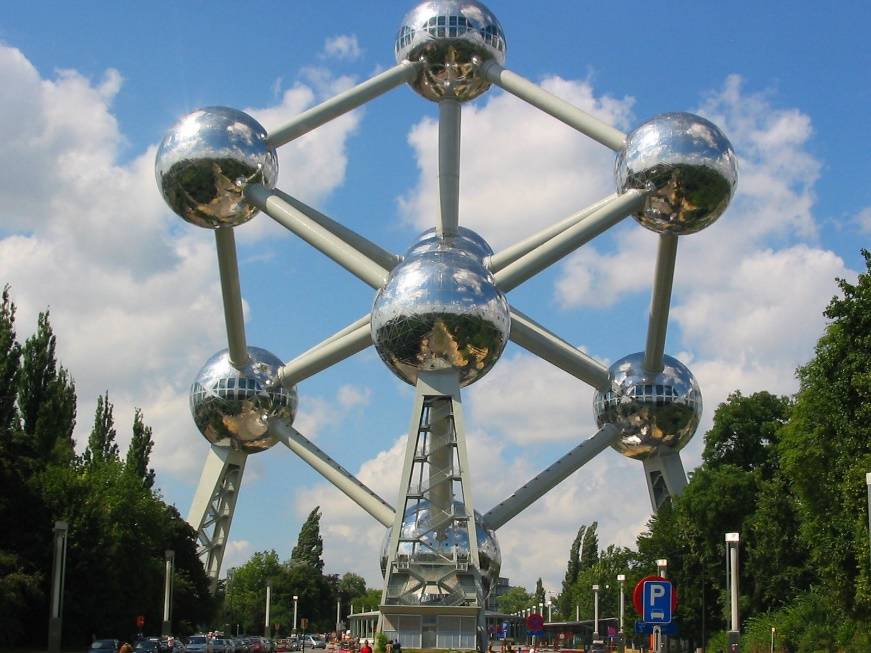 The group toured the Atomium, which is a scientific museum, and we were even allowed to visit the very top to see an incredible view. Afterward we drove to our first hostel, The Sleepwell, in Brussels. We got our rooms and then left the hostel to explore the city and visit landmarks and shops.

On the second day the group travelled from Brussels to Luxembourg. We go a chance to see the sites and visit some (very expensive) shops. We then travelled from Luxembourg to Strasbourg. We went to a restaurant for dinner and a shopping centre afterwards. We then went to our second hostel, The Rives.

Our third day began with a very earlier start at quarter to eight in the morning. However there was a nervous energy among the group as today was the day we had been waiting for. Today was the day we travelled to the European parliament to represent our school, county and country in the Euroscola competition. 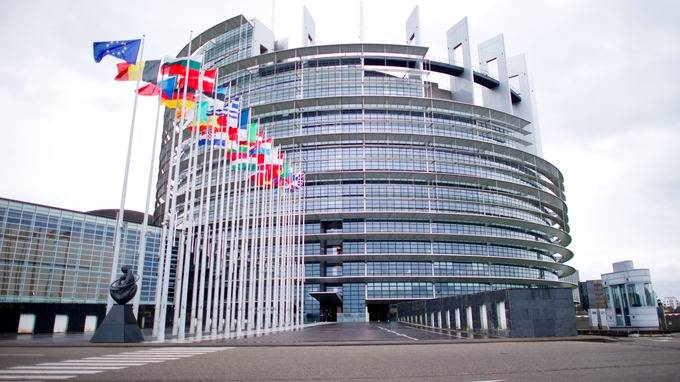 We were put into teams to talk about a specific issue, which was to be brought before the parliament, discussed, and then voted on with the goal of the parliament voting to adopt your ideas. Fortunately the parliament adopted my group’s idea with an overwhelming majority. After an intense, informative, and exhausting session of debate the parliamentary experience was over and I think I speak for absolutely everyone present when I say it was an incredibly once in a life time event that will never be forgotten.

Our final day was a walking tour of the beautiful Inner city of Strasbourg. After the tour we were free to explore the city. I for one climbed the seemingly never ending stairs to the top of Strasbourg’s Notre dame and was treated to an amazing panoramic view of an ancient yet bustling city.

Finally the group drove to the Frankfurt airport and after a long wait departed. We reached Ireland and from an onlookers point of view the tears of leaving friends may seem normal at an airport. However to a group who had never met only four days previous it signalled the end to the most surreal, amazing and truly one of a kind experiences of our lives. 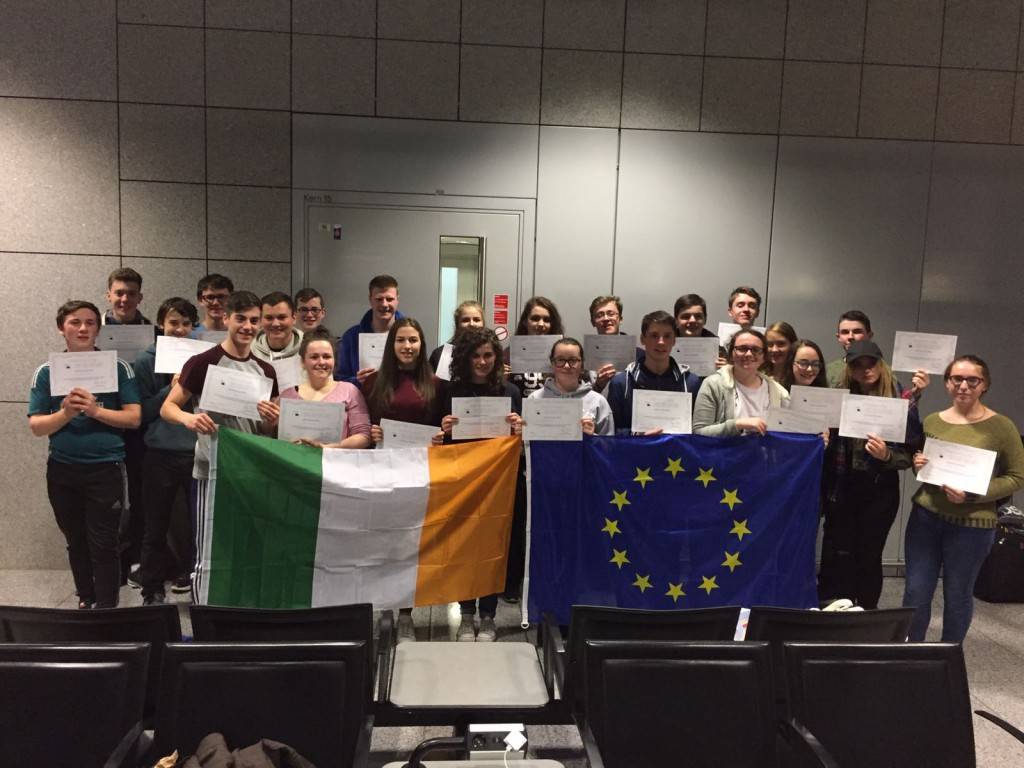