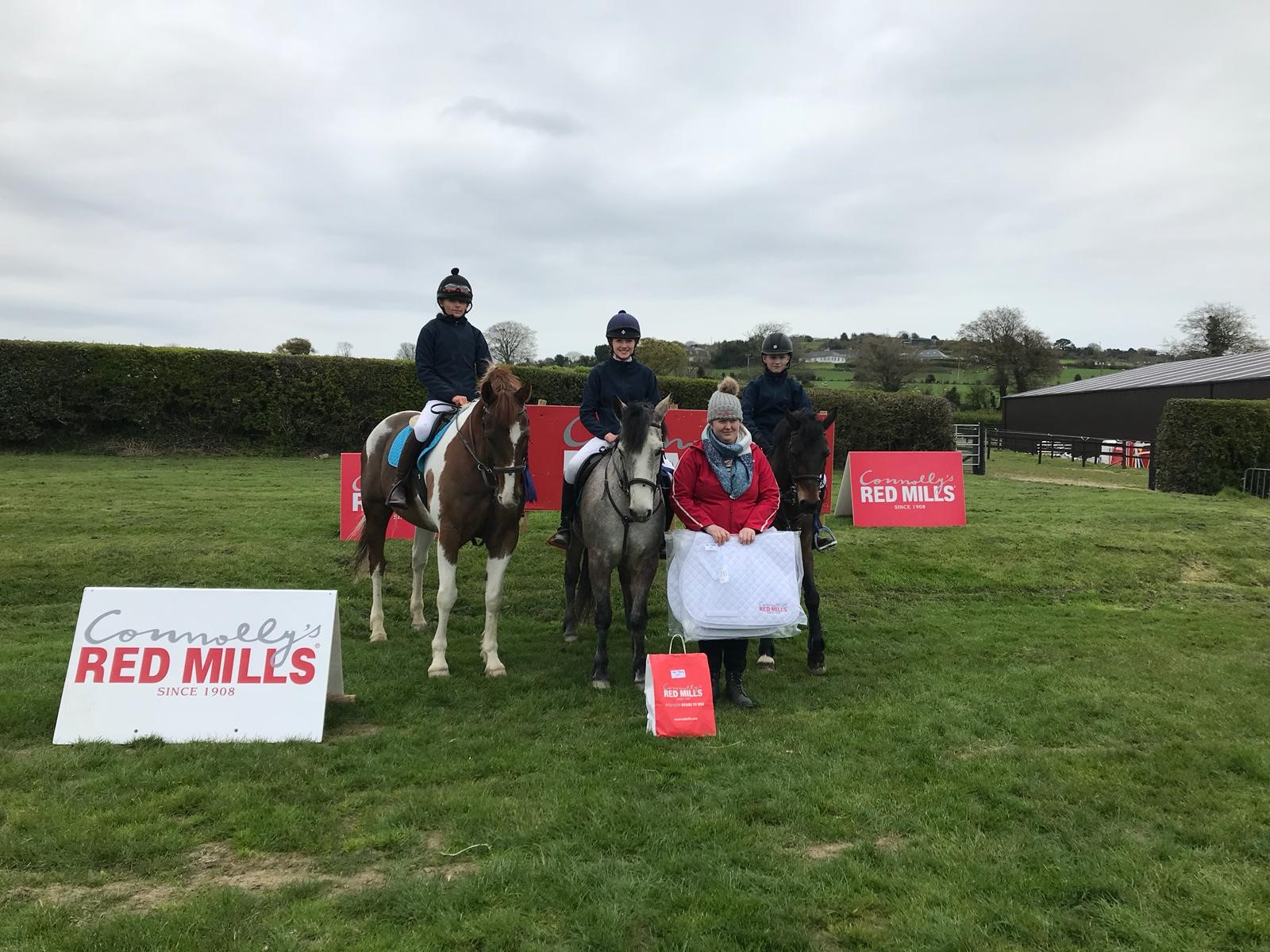 The last event in the Inter-schools calendar took place on 14th April in Coilog Equestrian Centre.

Joshua Halford rounded off a successful day by winning the Speed Class.  The Novice team as always put in a great effort but unfortunately luck wasn’t on their side and this time out they came home empty handed. The three-man Open Team (Shauna Casey, Joshua Halford and Christine Worrell) once again did so well coming in second place.  They also finished fifth in the overall league which was a serious effort as all the other schools had been competing since September.  This also bagged the team rosettes for the “Most Improved”.

Huge congratulations to them as it really is an unforgiving situation to be in with no fourth member but they consistently pulled clear rounds off show after show!  The team has qualified to compete in Balmoral and are invited to Hickstead in August to jump in the English Inter-schools final! Go St. Paul’s! Cannot wait to see what next year brings! 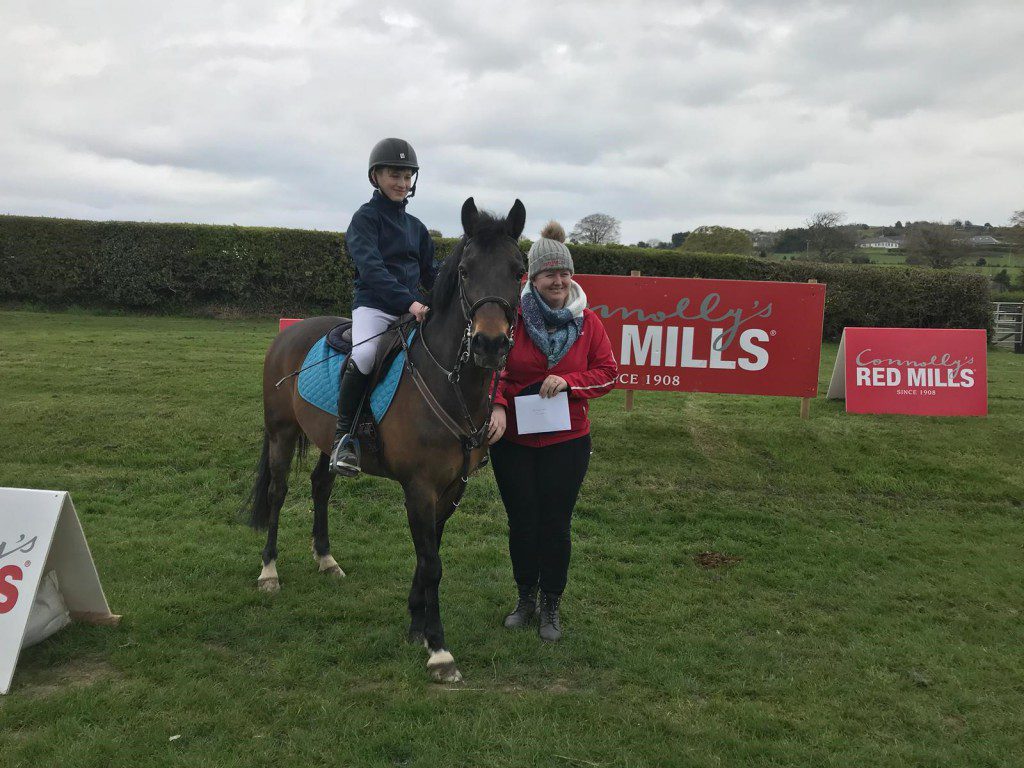 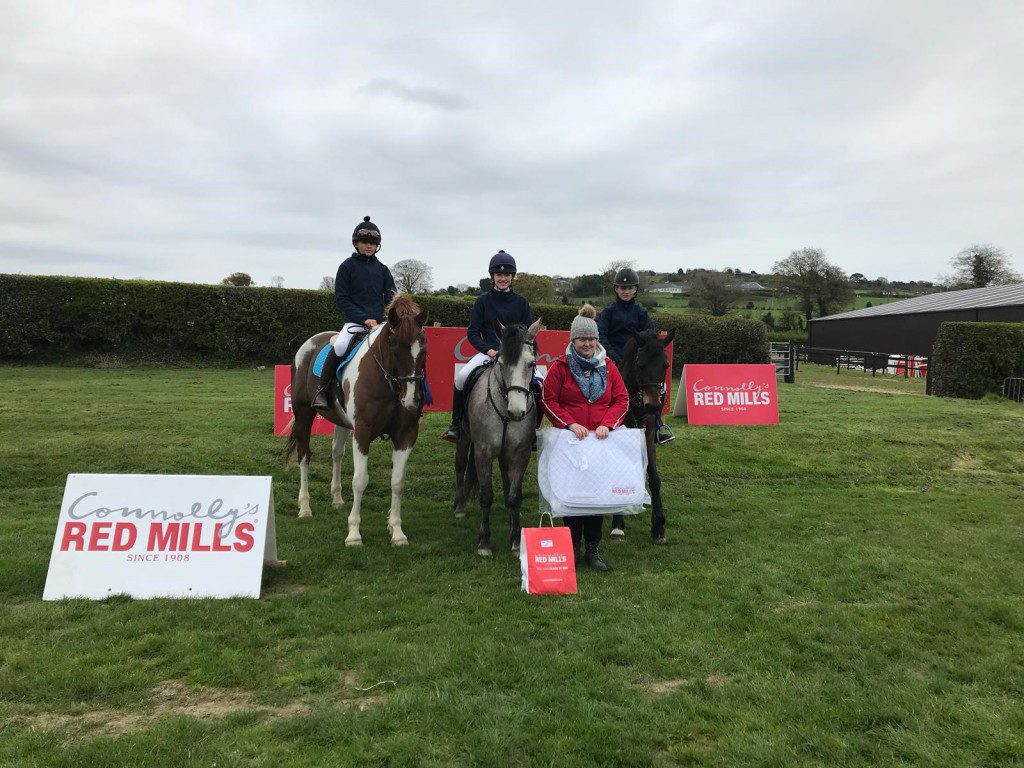 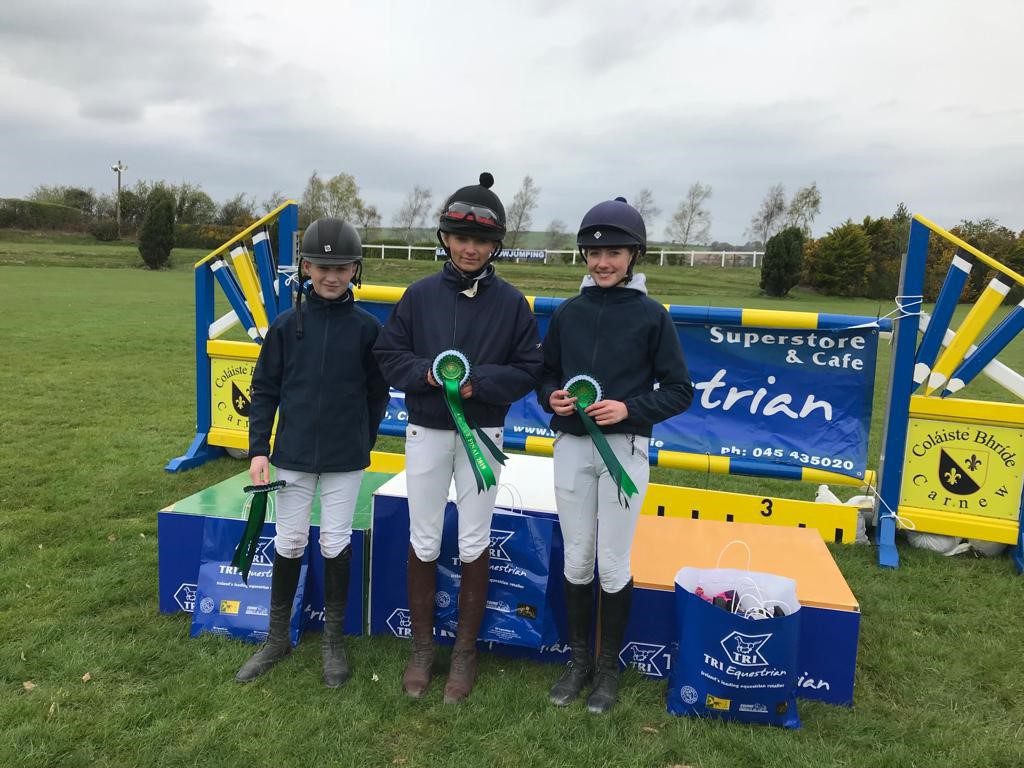