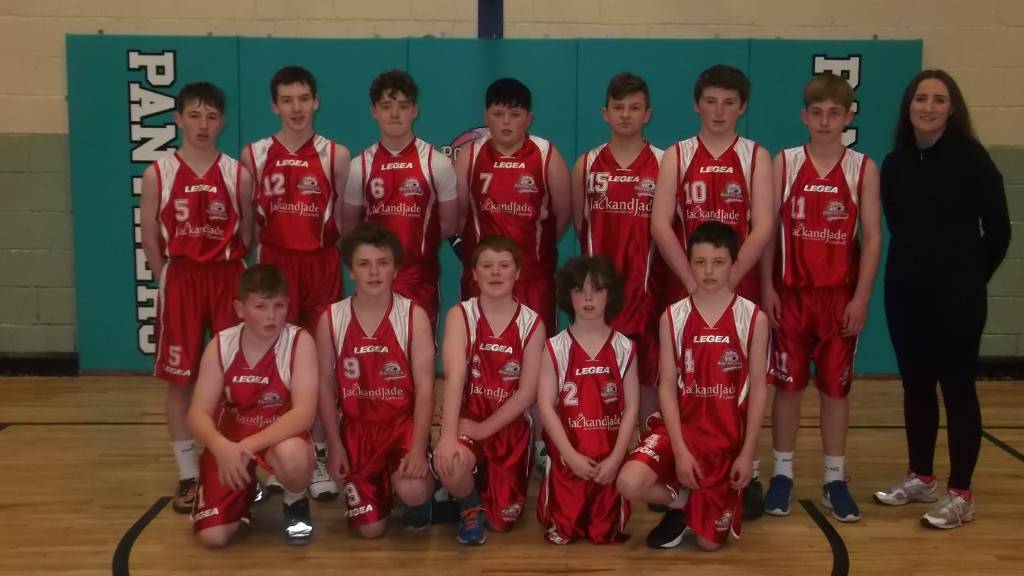 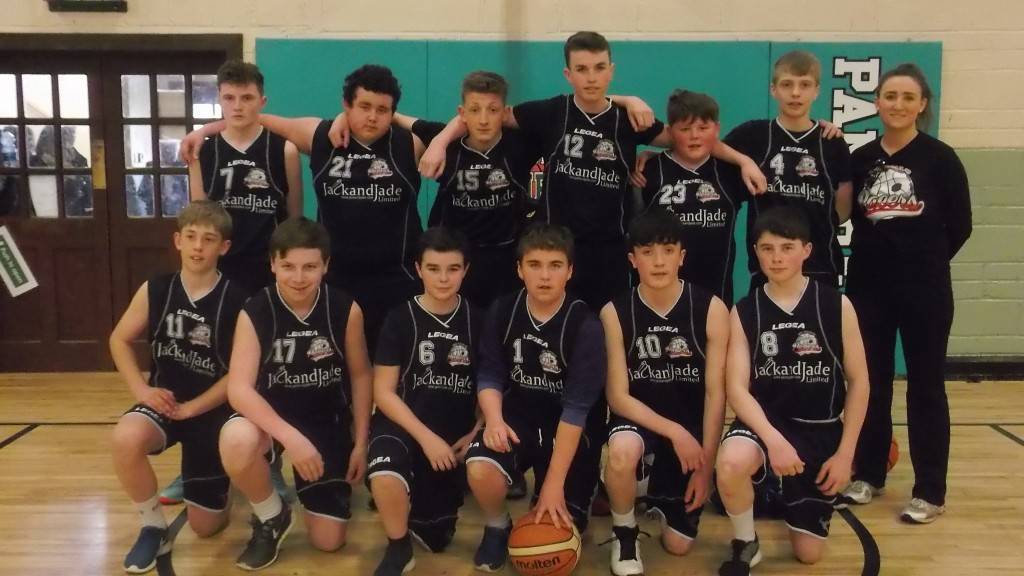 On the 7th of January, the cadette girls travelled to far flung Carrick, Co. Donegal to take part in the All-Ireland qualifiers. 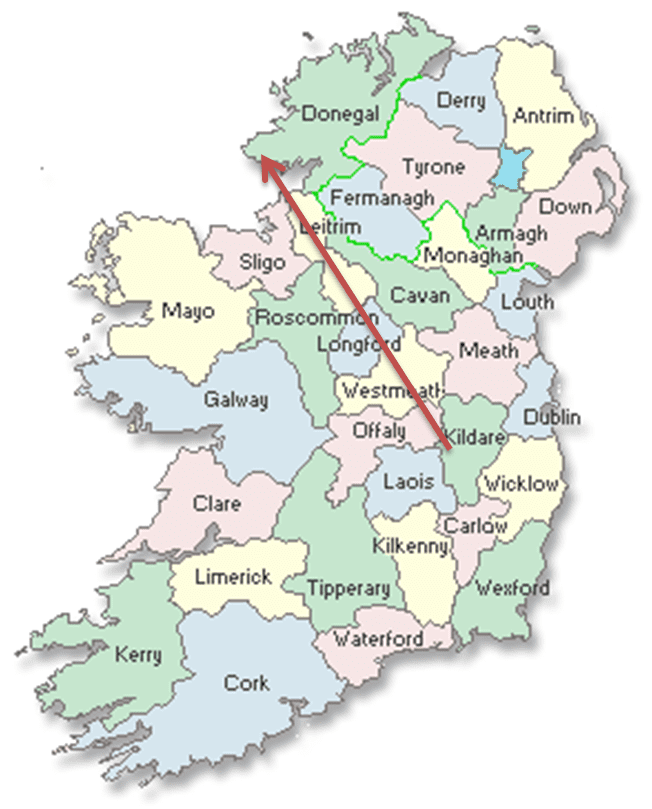 The girls started off well with a couple of good baskets. We had a competitive lead but with the opposing team fighting back they managed to pull ahead. This didn’t cause the girls to drop their heads and they kept going until the end, just missing the victory . Next up St. Paul’s took on the home team, Colaiste na Carraige. Our girls started off with some great defensive play, but this just wasn’t enough on the day with Colaiste na Carraige pulling

away with the win. Well done to the team and Miss Mahony for getting this far.

Our cadette girls have reached the Midlands Regional final after a comfortable victory over Heywood C.S. Jade Lawlor opened the first quarter with two quick baskets and this set the tone for the game as the girls never let their Laois neighbours get within 4 baskets of them. Great defence work from Aoife Fanning Siney and Alana Baker was key to setting up quick breaks for the free scoring Sarah Hanlon, Sophie Cunningham and Rachel Ryan. All members of the panel played a big part of the victory with Erin Meredith and Aifric Doyle catching the eye.

The Midlands Regional Final will be played next week in St. Marys Hall, Portlaoise.

Our senior girls reign as the Midlands Regional Champions came to an end on Thursday by the minimalist of margins after a hard fought battle with Heywood C.S. The game was played in the Laois school’s gym and this home advantage helped the Heywood girls over the line. Our girls got off to a slow start and after the first quarter we were 12-5 down. After tightening up in defence and getting more comfortable with their surroundings the girls started to get a hold of the game and at half time the score was 18-11. Some good shooting from Lauren Kelly and Sarah Hanlon were keeping the girls in the game. The second half began with a great defensive rebound from Annie Curran and she drove down the court to score a great lay-up and this seemed to raise our girls. Aoife Siney and Jade Lawlor were working very hard in defence and winning any lose ball to create opportunities for our shooters. With 3 minutes on the clock and 9 points down our girls went into a full press and began to claw back the lead with two great 3 pointers. Unfortunately time went against us and as the buzzer went only 1 basket separated the teams. Our girls never say die attitude was very encouraging and all panel members are underage next year with the exception of two girls. Well done girls on a great year.

Our senior and cadets girls played their final group games on Wednesday last in Ardscoil Trionoide, Athy and both came away with victories which have guaranteed their place in the regional semi finals.

Our cadets were in control from an early stage and good defence from Aoife Fanning Siney, Erin Meredith and Alanna Baker kept the Athy girls at bay. Sarah Hanlon, Rachel Ryan and Jade Lawlor were in good scoring form and kept the scoreboard ticking over for a comfortable 36-14 victory.

Our senior girls got off to a great start and took an early lead which they maintained until the final quarter when they came under serious pressure from Athy. Annie Curran was in super form both defensively and offensively and her workrate was to be admired. Lauren Kelly made a welcome return after her exploits in Turkey with the Irish soccer team and she showed her basketball skills are on par with her soccer skills. Huge credit to all the girls who hung on for a 3 point win 29-26. 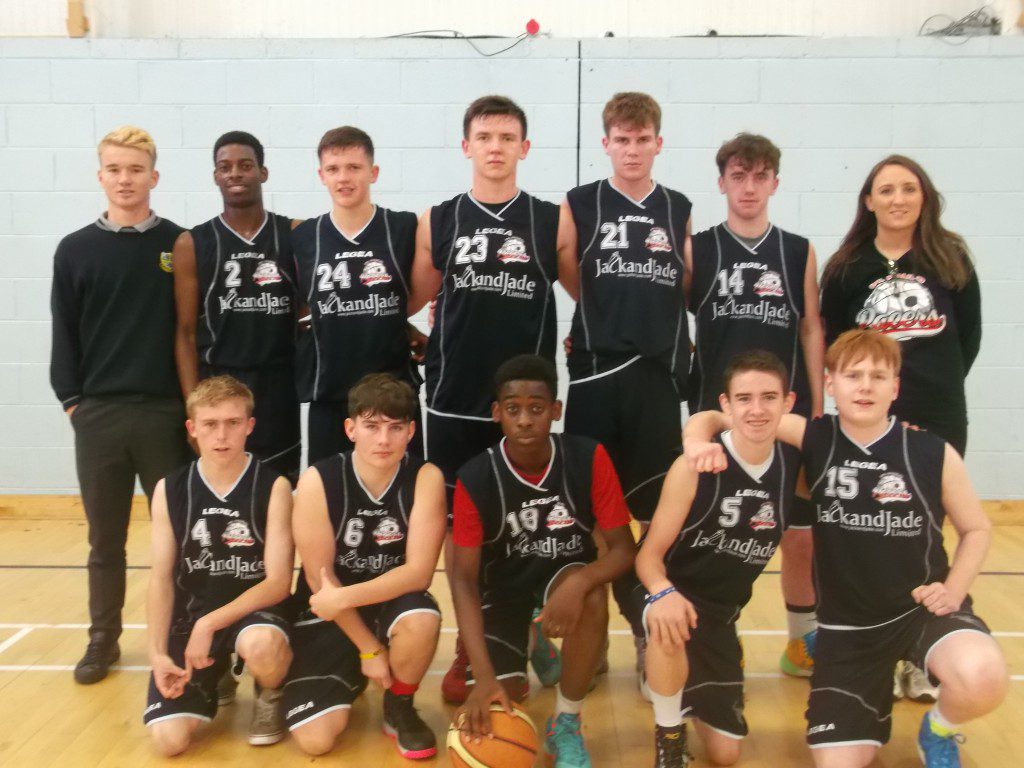 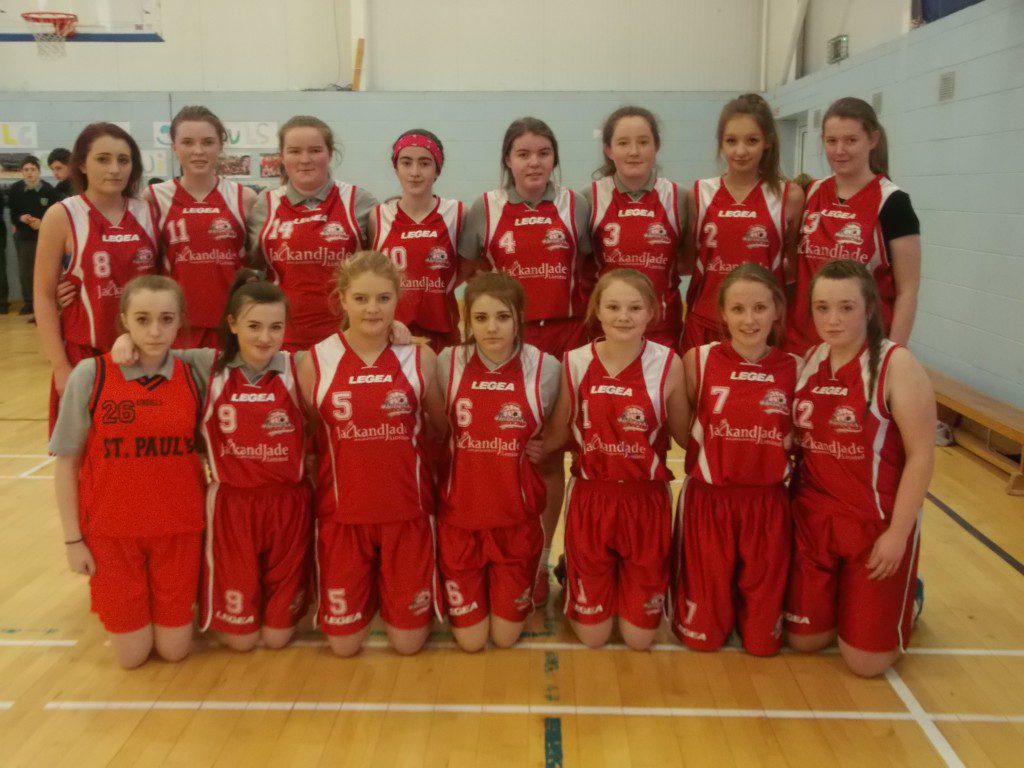 and great work in defence, found it hard to convert their dominance to scores. Alanna Dillon Baker was in impressive form and her quick breaks kept a 5 basket lead throughout the game and in the final quarter the girls pulled away for a comfortable victory.

Our senior team, who are the reigning midlands champions were keen to set out a marker from the start. Despite none of these girls playing last year the girls played great throughout and dominated from start to 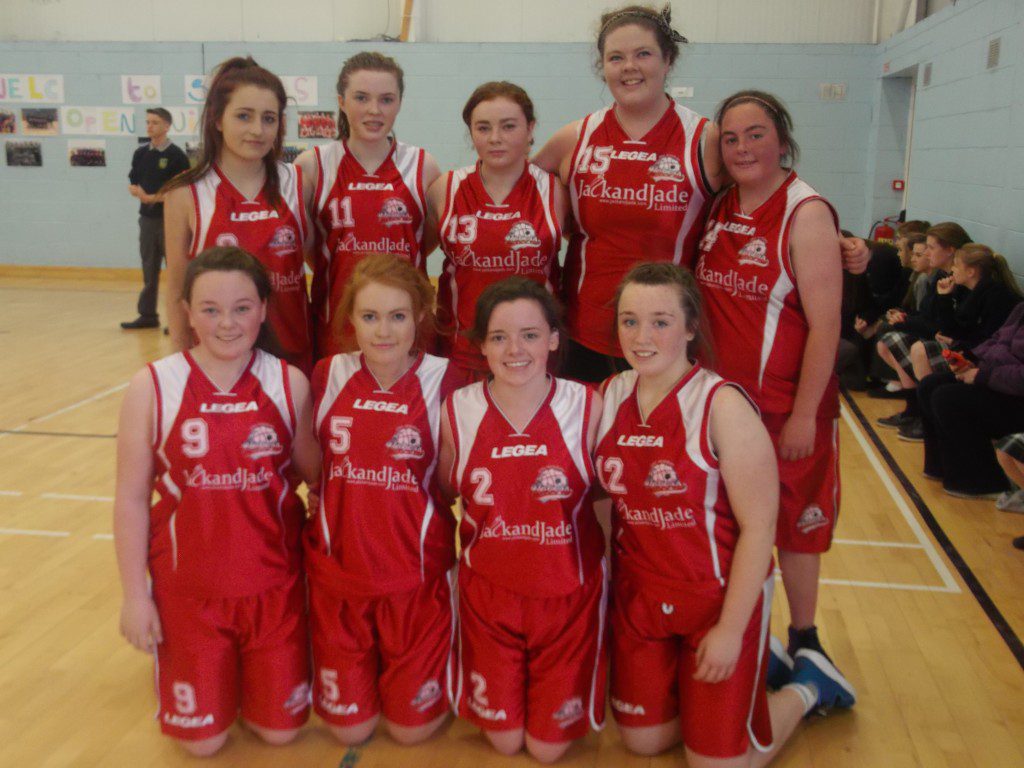 finish. Particular mention must go their defence and in particular to Gemma Smith and Shauna Bond. Annie Curran was leading scorer as Pipers Hill found it hard to close her down.

Next game is on Friday 16th against Kildare C.S 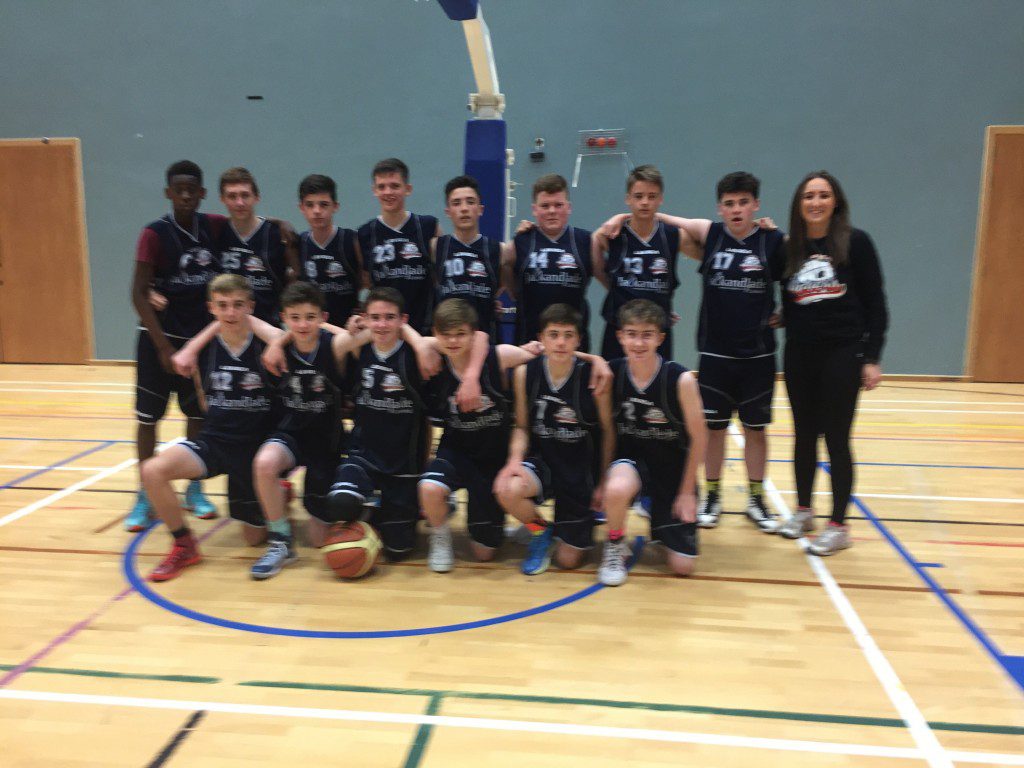