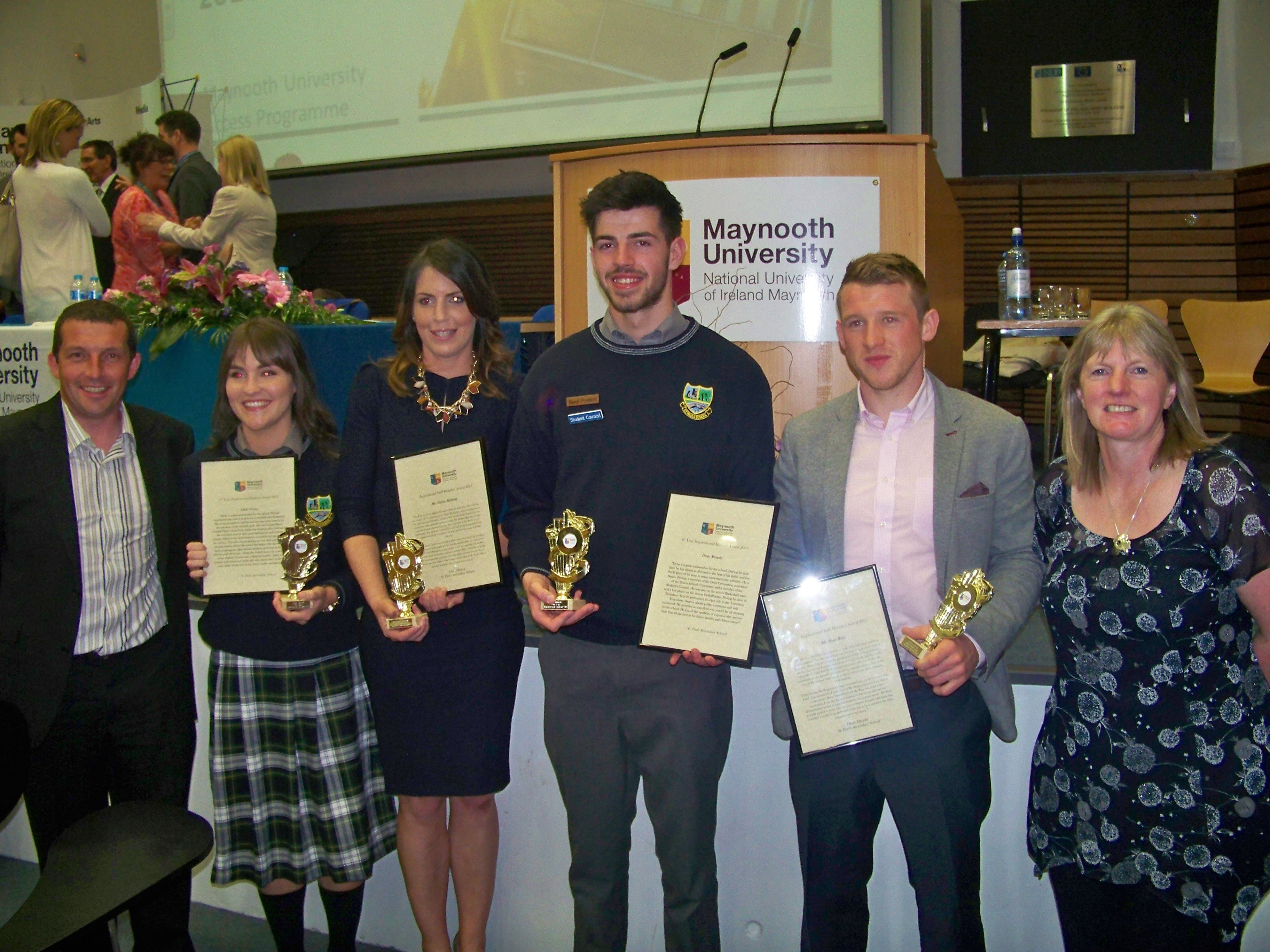 On Wednesday May 13th, in Maynooth University, 6th years, Ailish Heavey and Dean Murphy were awarded as St. Paul’s Inspirational students. Having been nominated by the teachers these two deserving students received a framed testimony from the school outlining their outstanding contribution to the school and their academic endeavours.  As is tradition with these awards, the two students had to nominate a teacher each who inspired them.

Ailish nominated Ms Elaine Mahony as the teacher who has had the greatest impact on her education. She acknowledged Ms Mahony as both an inspirational teacher and as a sporting role model. Mr Sean Ryan was nominated by Dean Murphy who described him “as one of a kind”. He paid tribute to Mr Ryan’s passion for his job, willingness to go the extra mile and dedication to his students.  Both students paid tribute to all the staff at St Paul’s for the help and encouragement over their six years. 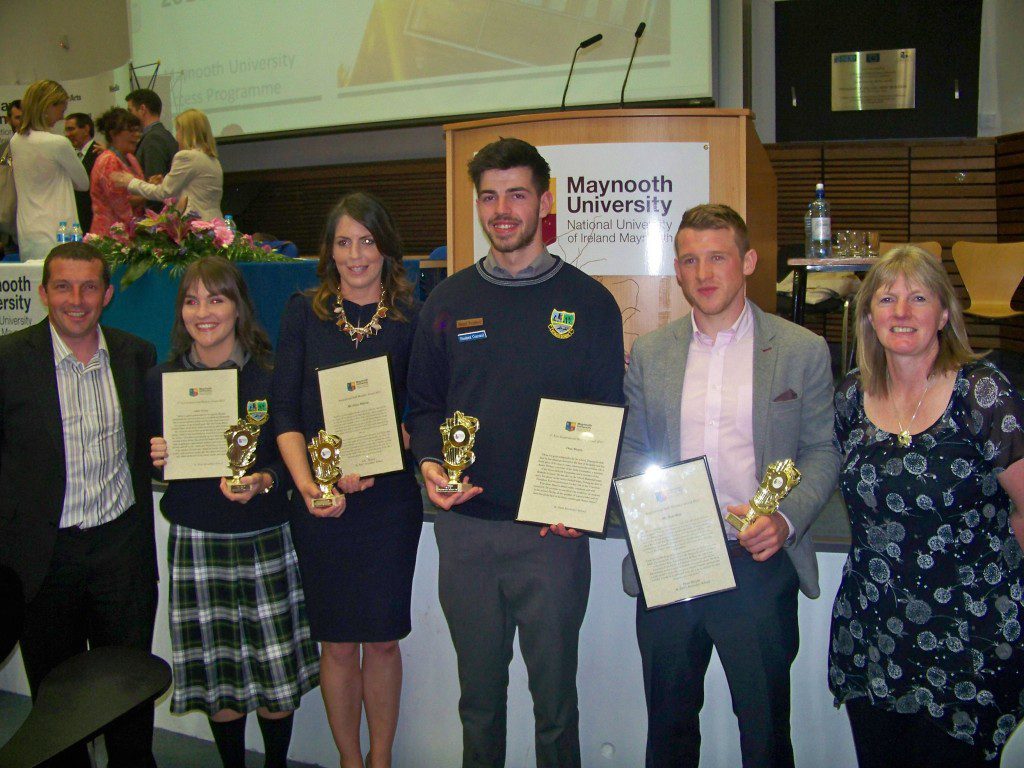