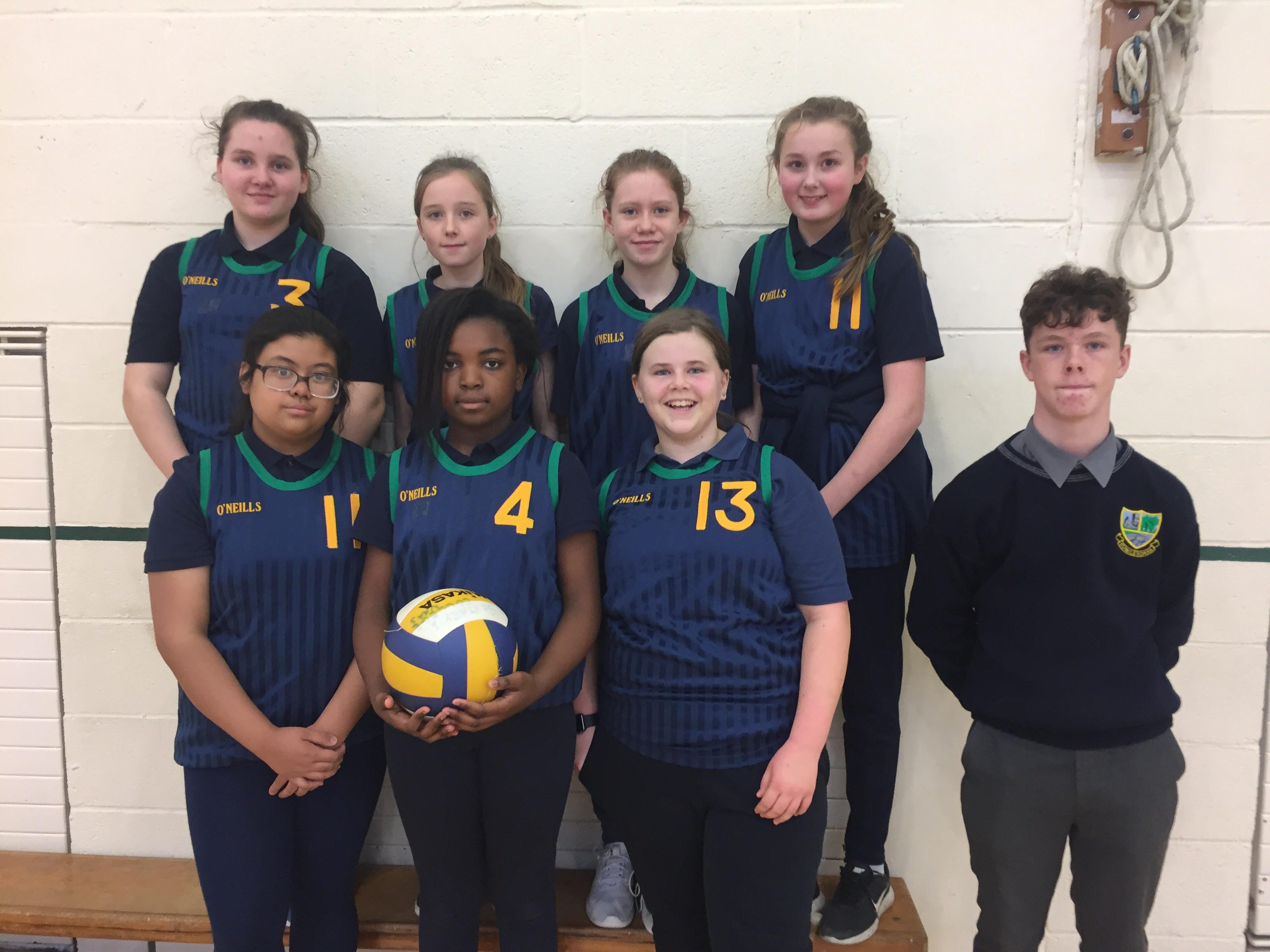 On Thursday the 8th of November, our 1st year girls Spikeball team headed to St. Mary’s in Naas for a tournament involving St. Paul’s, St. Mary’s and Scoil Chríost Rí from Portlaoise.

In total the girls played seven matches. They had a tough start, but by their second match they had found their feet with Amy Carroll scoring point after point. In match three against Scoil Chríost Rí the girls continued in flying form with excellent play from Lilly Madigan and Niamh O Connell. Unfortunately, Scoil Chríost Rí were too strong for girls on the day.

The team’s second last match of the day was by far their strongest display, they played a  fantastic game and their teamwork was on fire. They had amazing scores from Amy Carroll and Natasha Ganiyu which enabled them to achieve their second win of the day with a score of 21:10.

The girls wish to thank their super TY manager Dylan Keane for all his help and encouragement. 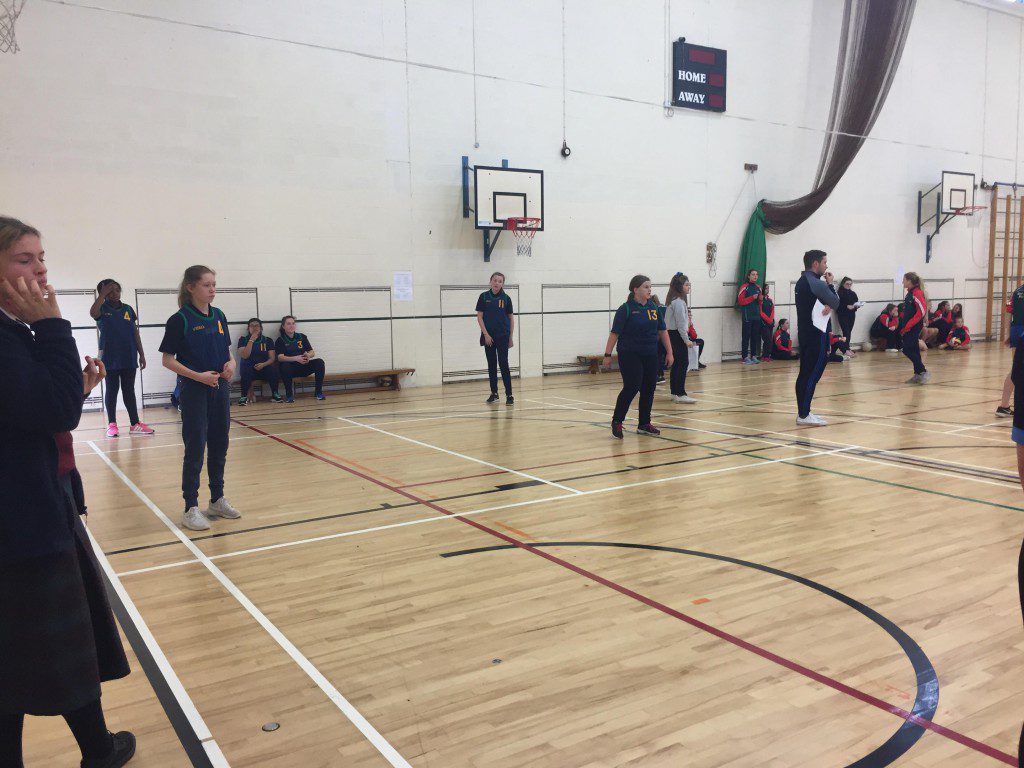 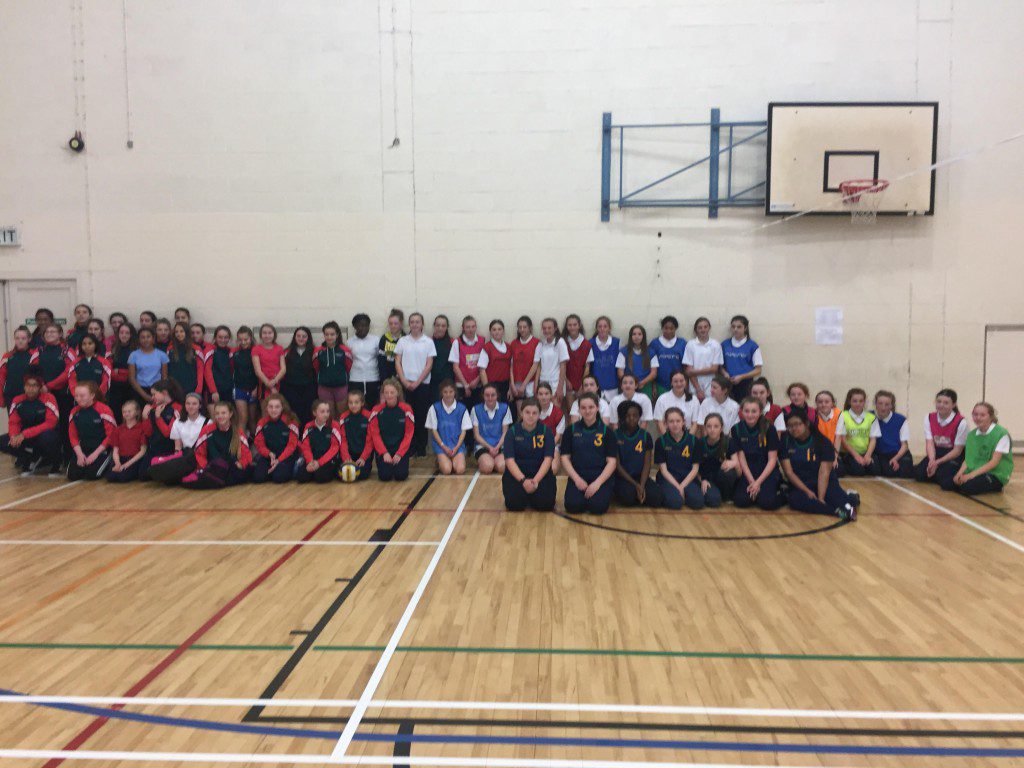 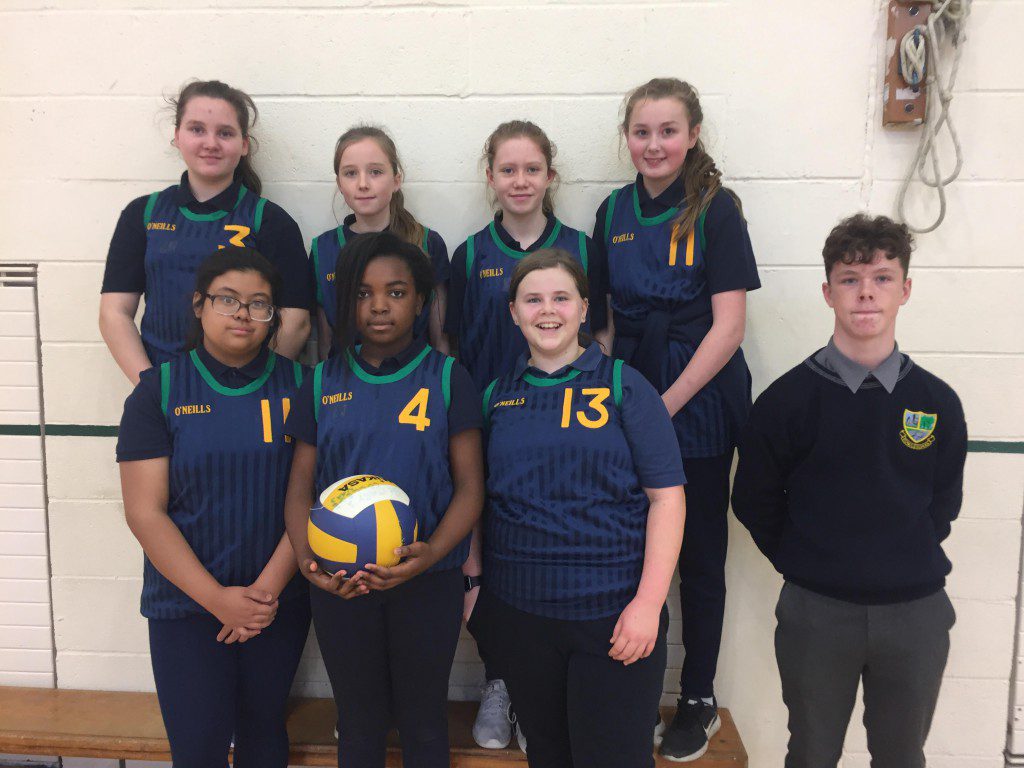