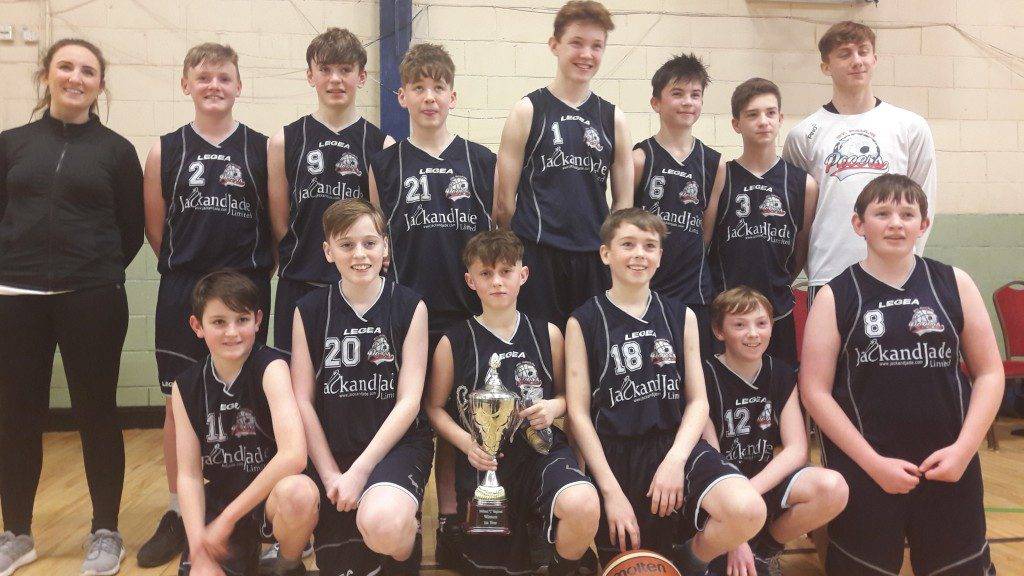 The game started at a very fast pace, both teams hit the ground running. Captain Keith Quinn did very well keeping the ball in play and as a result St. Paul’s Pacers were the first to put a score on the board with a lay-up from Ruairí Mulhall, Thurles CBS were quick to reply. This continued and it finishing level at the end of the first quarter. Strong rebounding from Sam Krebs and good defence from Eoghain Coughlan and Russell Grattan kept CBS from taking the lead.

The second quarter pacers pulled away slightly with much needed scores from Edward Boland, Eric Morrissey and Darragh Byrne. Jake Whelan really stepped up on defence causing CBS to make a lot of mistakes. Morrissey held the team together while under huge pressure from CBS. At the end of the first half Pacers led 16-9.

We started the second half with Keith Quinn, Eric Morrissey, Ruairi Mulhall, Sam Krebs and Darragh Byrne. All team members worked really hard in the third quarter to stretch the lead to 25-14. The last quarter Tom Donnelly stepped in for Krebs, holding strong on defence and we finished the game with Whelan, Russell Grattan. Josh Bannon unfortunately got injured during the warm up. Pacers finished the game winning 35-18. A very impressive performance by everyone. 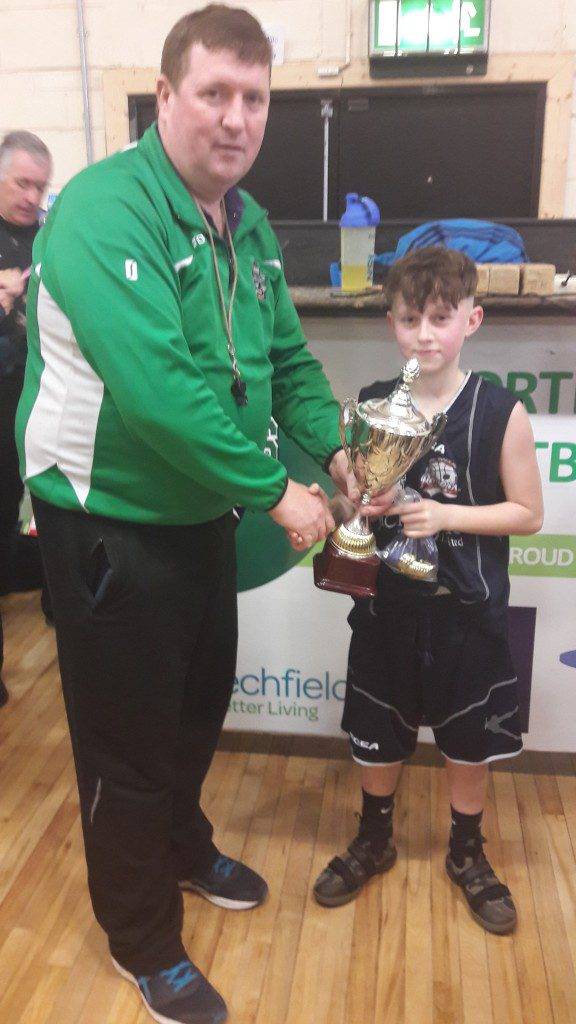 The 1st year Boys team will now go on to compete in Round 2 of the All-Ireland playoffs on Sunday the 30th of April.